These days is celebrating E3 2018, one of the most important events of the year in the world of video games. In addition to launches and trailers, there have been several announcements that make clear where this industry is headed.

There are more and more proposals that seek to bring the streaming model, so popular in the music and film industry, to video games. Phil Spencer, leader of Xbox, believes that this is a future that is getting closer .

In the words of Spencer, they are working to perfect the gaming experience in all possible places : “on your Xbox, your PC and on your phone:

“We are looking at ways to make this content available to everyone, regardless of the device they use.”

They have not wanted to offer approximate dates or much more details about it (price, minimum requirements, etc.), but it is clear that the company wants to advance in a way started with Xbox Game Pass . 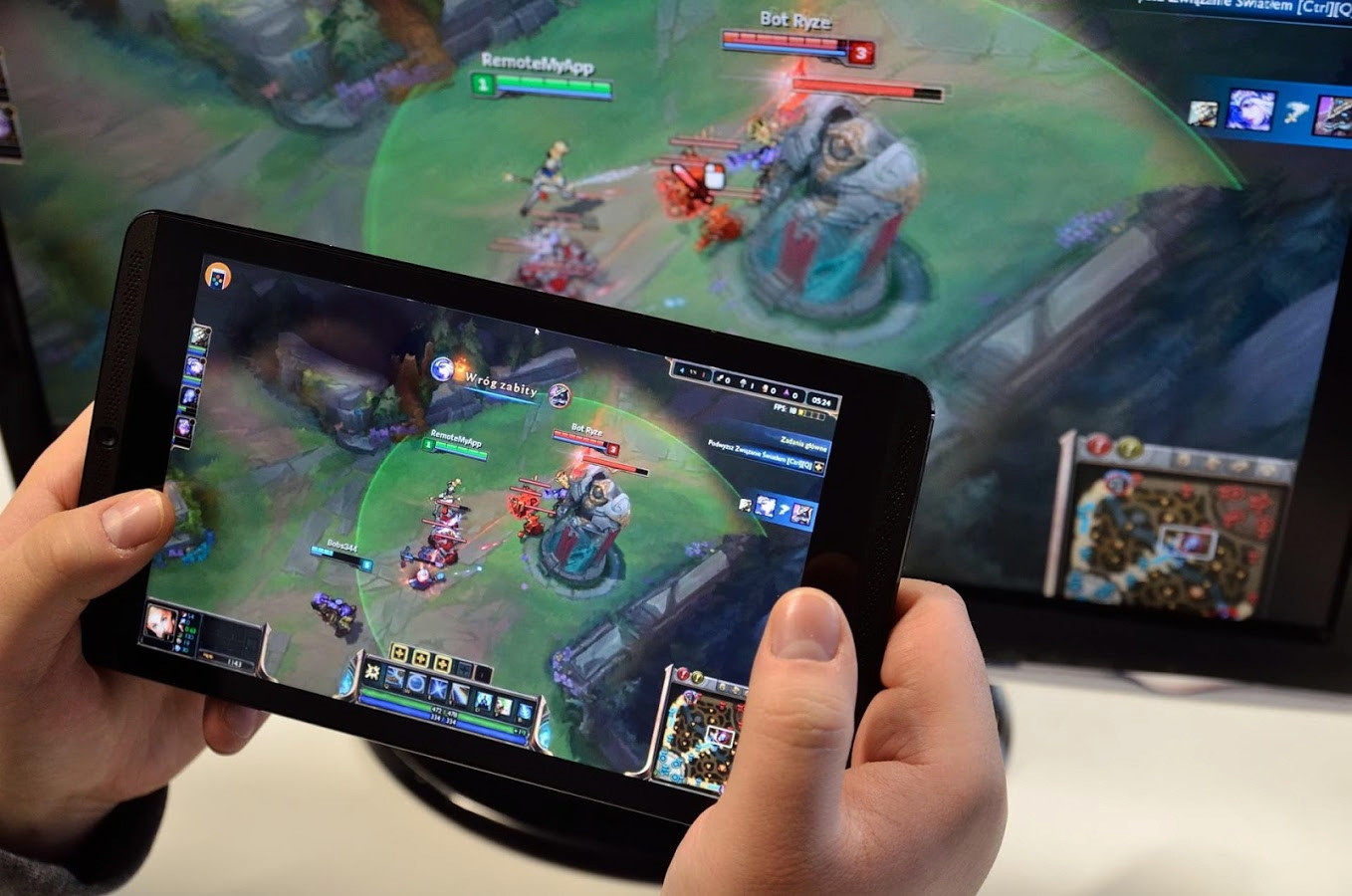 The latest generation of consoles?

“There will be one more generation of consoles and, after that, we will all be streaming”.

Guillemot says that “little by little we will see less and less hardware” . This is good news for those gamers who want to enjoy a good experience without worrying about the team:

“Over time, I think streaming will be more accessible for many players and it will not be necessary to have a large hardware at home.”

In addition to the bet of Microsoft, another great company has taken advantage of its presence at E3 to praise the benefits of streaming: Electronic Arts. Andrew Wilson, CEO of EA , believes that the combination of subscription and streaming will have a “profound impact” on the video game industry.

EA presented during its Origin Access Premier conference , a premium subscription that gives access to many more games to all users. In addition, they can play them several days before the official launch.

These ads join initiatives such as Utomik , a service founded in 2014 and which aims to “change the way people play video games . ”

Instead of opting for a cloud-based model (as with  OnLive  or  PlayStation Now ), the proposal approaches Xbox Game Pass (although the game is not completely downloaded to be able to execute it).

It is exclusive for PC and have agreements with more than 50 companies : Disney, SEGA, Epic Games, Take-Two Interactive, etc. Currently has more than 750 games and can be accessed for 6.99 euros per month or 9.99 with a family plan for four people.

No matter the device, it does not matter where you are

Services such as Netflix or Spotify have revolutionized the music and film industry. The device is almost secondary , and you can enjoy the content from an iPod touch, a browser window or a 4K television.

A few years ago it was unthinkable to imagine something like that, having at your fingertips an immense catalog for a fairly affordable monthly subscription. With the arrival of 5G networks , it is easy to imagine a future in which we play all kinds of titles from any device and from anywhere.

This change of paradigm raises many doubts, and may satisfy many gamers but disappoints many others. On the one hand, we have to add (minimum) one more subscription to those we already have.

On the other hand, we could see how the industry is much more segmented , and we may have to pay for several streaming models to play titles that until now we could enjoy on our PC or video game console.

It seems increasingly clear that the future of the videogame industry goes through this model, and everything points to the fact that in the coming months / years we will see more important companies getting into this car.