Applications have helped to fuel the growth of smartphone sales over the past eight years, allowing users to expand the capabilities of their handsets through digital downloads and access programs that can be practical, entertaining or a mixture of both. 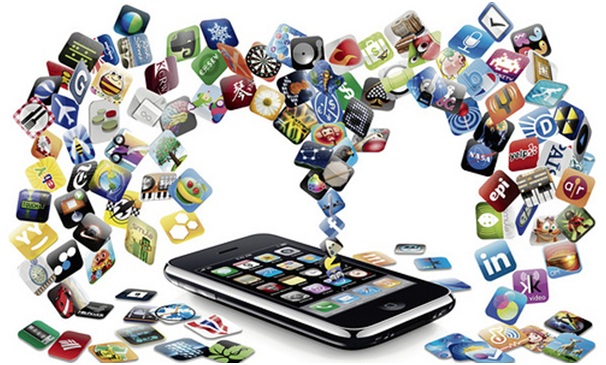 There is growing evidence, however, that the age of apps may be coming to an end, or at least that the market is undergoing a significant shift in the way in which apps are consumed.

The death of apps may not be led by a change in consumer habits but by active attempts by industry giants to move away from device- or platform-specific software. Google’s introduction of app streaming is a perfect example, meaning it is unnecessary to install apps locally for users to be able to access the content and capabilities of a particular solution.

Google’s reason for integrating app streaming capabilities is not an altruistic one; instead, it wants to make sure that people spend less time locked away using apps and more time on its search engine so that it can generate ad revenue from their activities. Cheltenham web design firms are therefore more likely to focus on SEO rather than app development.

A recent report from Smart Insights revealed that an average mobile user consumes 89 per cent of their mobile media via apps. If in-app content is made accessible elsewhere, the need to download, install and manage a collection of apps will be less pressing.

When looked at from another perspective, the death of apps could be self-inflicted, as the conveniences of mobile software are complicated by the lack of interoperability between distinct app platforms and the fact that regular updates are required. It takes time and effort from users to maintain a pristine collection.

The alternative is web-based apps, which run within the browser and require none of the hard work of standalone apps. Businesses seeking assistance from Cheltenham web design MA Design and other local agencies may be advised that building a web app makes more sense than investing in the development of an app for iOS or Android devices.

The assurance of compatibility and accessibility that comes with web apps and well-designed, mobile-optimised sites makes a compelling case for the eventual death of smartphone apps and there are many reasons not to mourn the passing of this trend.