With technology moving forward at an ever faster pace, it will come as little surprise to hear that the UK’s first driverless car insurance policy is now available. Insurer Adrian Flux has designed a policy to cater to car owners who have driverless features, including autopilot, ABS and self-parking, in a bid to prepare for the launch of fully driverless cars that will hit the market by 2020. 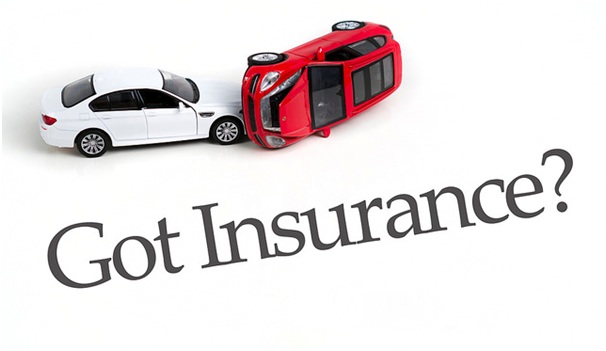 Manufacturers such as Volvo have announced plans to release driverless vehicles into the UK market in the next four years. While this new insurance policy is the first of its kind, countless more will soon become available as driverless features become more common. According to Gerry Bucke, general manager of Adrian Flux, more than 50% of the cars sold in the UK in 2015 featured autonomous safety technology and this trend will continue to increase, as drivers demand more from their vehicles.

Anyone interested in investing in a car with driverless features will need to do some research to see which makes and models are being recommended. Companies offering car leasing in Leicester and other big UK cities may also be able to offer useful information about different driverless models, which will likely become the norm in the coming years.

Companies such as http://leasing.totalmotion.co.uk/ are gearing up to provide investors with useful information about which makes and models offering this type of driverless technology are worth investing in. One example is the Nissan Infiniti Q50, which allows drivers to release their hands from the steering wheel in some circumstances.

According to The Telegraph, the introduction of self driving cars to the UK looks set to see a huge decline in the amount of accidents on the roads. With over 90% of current fatalities on the roads caused by human error, it is hoped that the introduction of self-driving cars will reduce this high figure, to make the UK roads a far safer place to be.

It is also expected that the cost of insurance policies will be cut, as the risk of an accident will be reduced. However, some insurance providers have said that while a reduction in the amount of accidents will bring down the cost of policies, factors such as overnight parking locations will remain important.