Over the past forty years, survival rates for cancer patients in the UK have doubled. This has mainly been due to a slow and steady improvement in diagnosis and treatment. But more recently there have been a number of game-changing developments that should help to make a dramatic difference in survival rates, with up to 70% of patients beating cancer in ten years’ time. 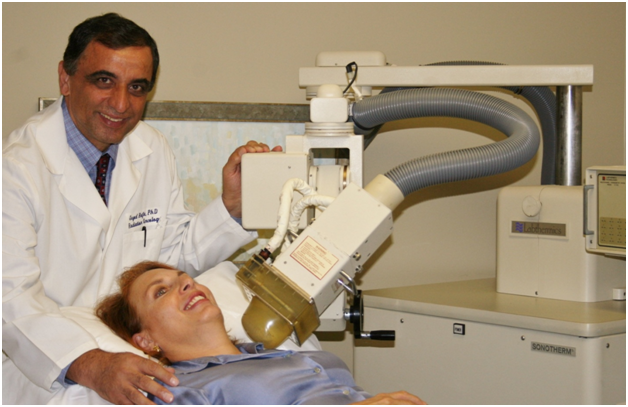 Cancer will become a disease that patients live with, not one that they die from.

The American Society for Clinical Oncology (ASCO) recently heard a paper reporting on research that has been part-funded by Bill Gates. This study checked blood to see whether the type of DNA that is shed by cancer tumours was present in the blood. This DNA is detectable in blood a long time before the patient starts to get any symptoms. And as we know, early treatment and prevention is key to cancer survival.

The test has been called a ‘liquid biopsy’ and will be especially valuable in identifying those silent cancers, such as ovarian cancer, that are often diagnosed very late. There will now be more extensive trials, and it may be that these include paid clinical trials http://www.trials4us.co.uk/. 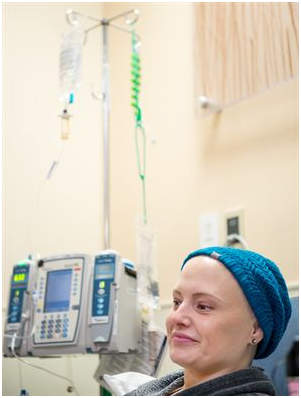 Statins are taken by large numbers of people to help lower their cholesterol. The Independent reported recently that they seem to have another benefit – for women who have had breast cancer, taking a statin seems to produce a marked (28%) drop in recurrence of the disease, over a four year period – http://www.independent.co.uk/news/health/breast-cancer-statins-cut-risk-of-death-40-per-cent-a7769856.html. Meanwhile, a 2015 US study found that men with prostate cancer who took statins, were much less likely to die from the illness. It appears that the effect may depend on the type of statin. Both of these studies will now require more research with a large patient population to confirm these results.

Radiotherapy is also developing, with new machines able to generate MRI images and carry out X-rays during radiotherapy treatment. This means that the operator can adjust the treatment during the session, making it much easier to target the treatment precisely on the tumour.

We can look forward to many more of these advances as we start to turn the tables on cancer.