The FDA issued Downing Street with a pre-action notice following the prime minister’s controversial decision to acquit home secretary Priti Patel of breaching Ministerial Code. The FDA also represents Sir Philip Rutnam, who is taking action against Ms Patel after resigning from his post as permanent secretary back in February. 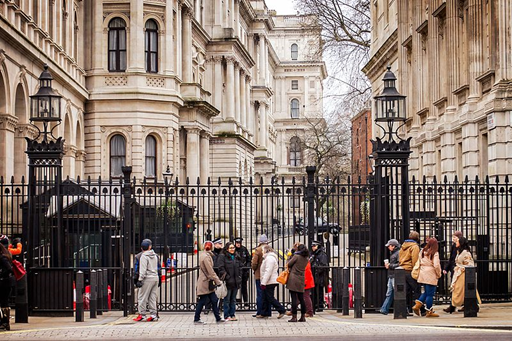 Representing more than 18,000 senior government officials, approximately 500 of whom are Home Office civil servants, the FDA’s pre-action notice considered the prime minister’s decision unlawful. Dave Penman, the FDA’s general secretary, said that a pre-action protocol letter had been issued asking him to reverse the decision.

The prime minister’s decision contradicted the conclusions that had been reached by Sir Alex Allan, the independent advisor who was appointed by the prime minister. Following his inquiry, Sir Allan stated: “My advice is that the Home Secretary has not consistently met the high standards required by the Ministerial Code of treating her civil servants with consideration and respect”. Sir Allan resigned after Ms Patel was acquitted.

The constructive dismissal case is now going ahead

Constructive dismissal is defined and displayed on the Government’s website as occuring “when you’re forced to leave your job against your will because of your employer’s conduct.” Sir Allan’s findings stated: “Her approach on occasions has amounted to behaviour that can be described as bullying in terms of the impact felt by individuals.” 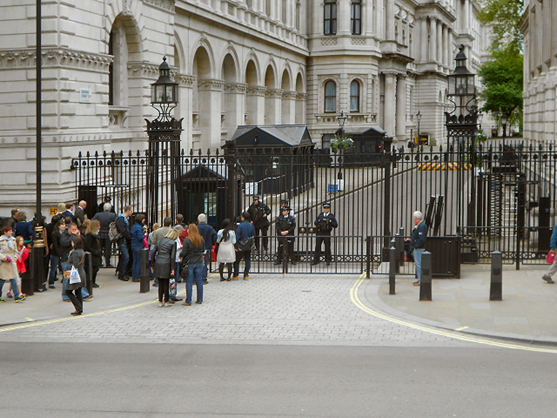 Following the prime minister’s decision, the FDA’s Dave Penman said that “very little thought has been given to those civil servants who have been bullied by one of the most powerful people in the country.” Mr Penman’s findings are echoed by constructive dismissal legal teams across the country.

The FDA is urging the prime minister to reflect on the impact of his decision on the civil servant community, saying that they will always challenge the government when they fail to properly protect civil servants from such behavior. The FDA is committed to protecting staff from bullying and harassment.

The FDA has said that the prime minister’s controversial decision gave them little option but to pursue the matter with a pre-action notice requesting, among other things, further information regarding how the decision was reached. In a statement, the Cabinet Office said, “The PM now considers the matter closed.”