There are lots of professions within the medical and caring sector, and these, of course, include doctors and nurses, as well as those who work in Support Worker Jobs Gloucester way, such as Take Five Healthcare Support Worker Jobs. All of these individuals work hard to maintain others’ health and wellbeing, and it is a sector that has had many well-known people work within it. Clara Barton is one such person. 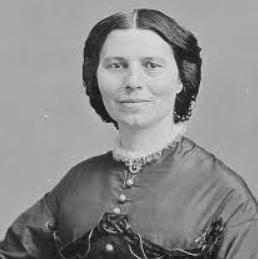 Clara was born on Christmas Day in 1821, and her full name was Clarissa Harlowe Barton. She is credited with founding the American Red Cross. She was a self-taught nurse who had a number of jobs throughout her lifetime, including working as a patent clerk, a teacher and as a nurse in a hospital during the American Civil War. Clara was well known at the time for the humanitarian work that she did. She was also passionate about civil rights, and she carried out work as an advocate of rights for all. 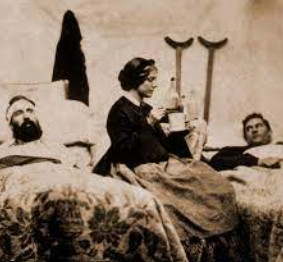 After touring around America, delivering lectures on her experiences during the civil war and working closely with those looking to move the woman’s suffrage agenda forwards, she became exhausted. Her own doctor told her that she needed to talk some time away from her work. It was during a visit to Geneva that she met Dr Appia, who would later ask her to be the Red Cross representative in America and the rest, as we say, is history!