Subaru is still one of the few generalist manufacturers not to have a hybrid car in its catalog. But it is something that will soon change. In the United States, Subaru will debut before the end of the year the Crosstek PHEV plug-in hybrid, that is, the Subaru XV PHEV (Crosstek is the name it receives in the United States). And everything points to the fact that this Subaru XV PHEV will reach our market in 2019. A few days before its presentation, a document from the California Air Resources Board (CARB) was leaked indicating its autonomy in electric mode.

There are a few days left for the Subaru Crosstek Hybrid (despite the name itself to be a PHEV) to be unveiled at the Los Angeles Show, but little by little some key aspects of a model that will come to complete the range of the Subaru XV, a model that will not have a diesel engine in this generation.

The Crosstek / XV uses the 2.0-liter Subaru petrol boxer associated with an automatic CVT transmission and the Toyota Prius Prime hybrid system (the plug-in Prius that, at least for the moment, is not available in Europe). And according to the document of the CARB, the Crosstrek has an autonomy in electric mode of up to 25,650 miles, that is to say 41,30 km. 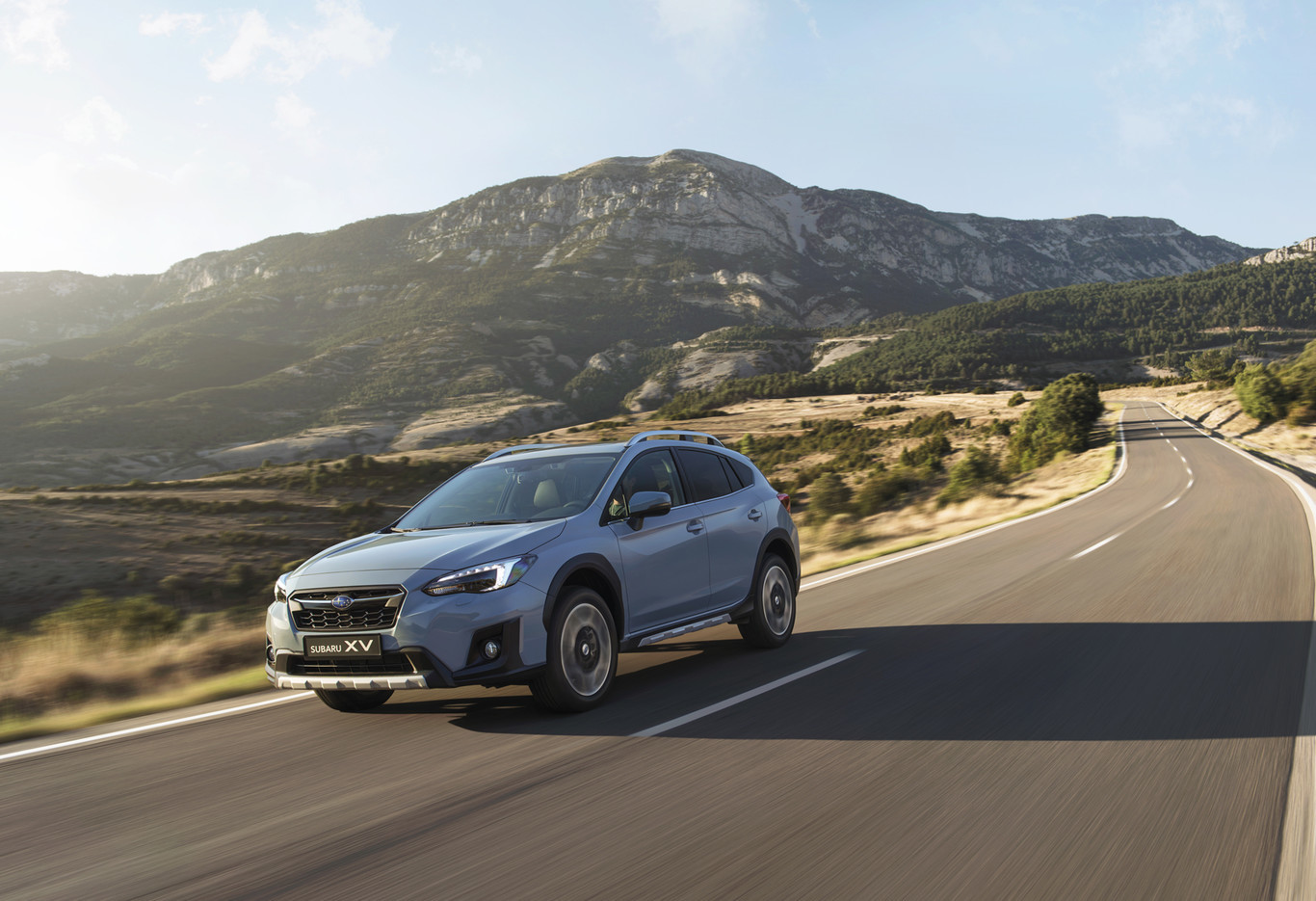 By way of comparison, the Toyota Prius Prime homologates in the United States, according to the EPA, a maximum range of 25 miles (just over 41 km) . This goes down at 21 miles on highway (33.8 km). If this data is confirmed, when the model arrived, it would have the green and blue label that would equate it with the zero emission cars (blue label), thus having access to Madrid even in the days of high contamination.

Interestingly, despite the greater free height and the integral traction of the Crosstek, the autonomy is very similar to that of the Prius Prime. Why? Without having the official and definitive specifications, it is impossible to answer the question. Will it have a battery with more capacity? Currently, the Prius Prime has an 8.8 kWh battery. Is it possible that the Crosstek Hybrid does not have the integral symmetric drive of Subaru? Or that the electric mode drives a single axis to move the car?

Currently, the Subaru XV range has two gasoline engines. The first 1.6-liter 114 hp and the second 2.0-liter displacement for 156 hp. In both cases it is a 4-cylinder atmospheric boxer. For its part, the Toyota Prius Prime equipped a 4-cylinder petrol 1.8-liter and 95 hp, with the help of the electric motor becomes 121 hp of total power.