Recent reports have highlighted an urgent need to get more elderly people to take part in clinical trials. 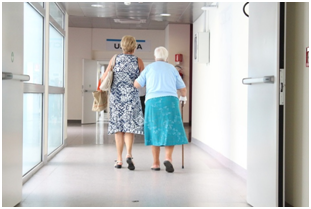 The worry is that if older people are not included in current and future clinical trials, for whatever reason, the true effect of the drugs or treatments being tested may not be accurate for many thousands of people in the future.

What Is the Extent of the Problem?

A recent study into breast cancer trials in America found that only 17% of those taking part were aged 65 or over, with a pitiful 15% being aged 70 or over.

In contrast, in the ‘real world’ almost a half (47%) of all deaths from breast cancer in the US happen to women aged 70 or more.

There is a real danger that testing potential treatments for cancer and other illnesses on younger women may not give the same results as on older women.

In addition to this fairly obvious issue, there is another factor which is adding weight to the call for more elderly patients in trials.

For various reasons, older people are far more likely to have additional pre-existing health problems, which may have an effect on the efficacy or risks of any treatments they receive. 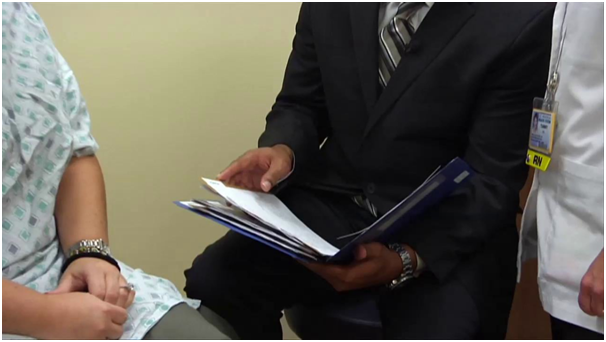 Having one or more of these conditions could seriously affect a patient’s reaction to treatments or drugs. So using more elderly people – and recognising which other conditions they have – could lead to more accurate and personalised treatments and care.

Certain drugs being tested in clinical trials need to be put through thorough QT studies, such as those provided at http://www.richmondpharmacology.com/specialist-services/tqt.php, in order to determine whether they affect the heart’s rhythm.

If the drugs pass the QT studies, they can then go on to the next stage of the clinical trial process.