Gold prices are quite sensitive when it comes to macroeconomic changes in the international economy. While these factors may not affect the economic vulnerability directly, but because of the predefined correlations, gold prices are affected nonetheless. Especially in times of economic or financial crisis, when people are worried about their investment, gold prices rise due to increase in demand as people are looking for a safe bet on their investment. 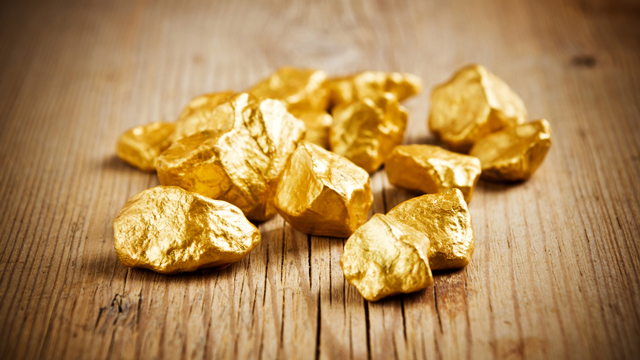 Since the US dollar is a benchmark for currencies across the world, the impact on prices of gold is observed against major currencies like Euro, Yen, Pounds Sterling, Swiss Francs, etc. When the currency begins to appreciate, gold prices also increase on a pro rata basis. An opposite trend may follow when currencies depreciate against US dollars. Similar events have happened in the past and are available for easy reference online.

When the world’s major economies fall into a debt or financial crisis, you will notice that gold prices react instantaneously. Due to economic crises, price of gold is increased for a noticeable extent of time. Live examples of such scenarios are the 2008 real estate crisis in the US, Japan’s asset bubble crisis, Euro zone crisis, and the Asian Debt crisis. During a financial crisis, inflation increases broadly and gold prices increase substantially.

Unfortunately, rising gold prices means that there is trouble ahead. As people get worried that their dollar will buy less in the near future, they begin exchanging them for hard assets. Prices of commodities like fuel, metals, and food then continue to rise as well. Foreign central banks that are holding large quantities of depreciating dollar bills will demand increased interest rates to compensate for the loss in the value, and will swap out dollar to purchased gold too. The result is that gold prices move in an upward fashion as the dollar gradually declines.
This is a vicious long-term cycle and if it is left as is; the dollar holder will lose all faith in that currency, which will eventually result in a situation where no one will want to go near the dollar at all; this is known as hyperinflation.

So the gold price is connected in one way or the other to the US dollar and is likely to be influenced, every time the economy goes through recession.