Let’s face it: nappies aren’t particularly pleasant for anyone who has to deal with them. For the first few years of their lives, babies generally rely on these before they learn to use the toilet like the rest of us – most parents would probably consider them a godsend (despite being none too pleased when having to dispose of them). But when you consider the environmental impact these little garments have, you might view them in an entirely different light. 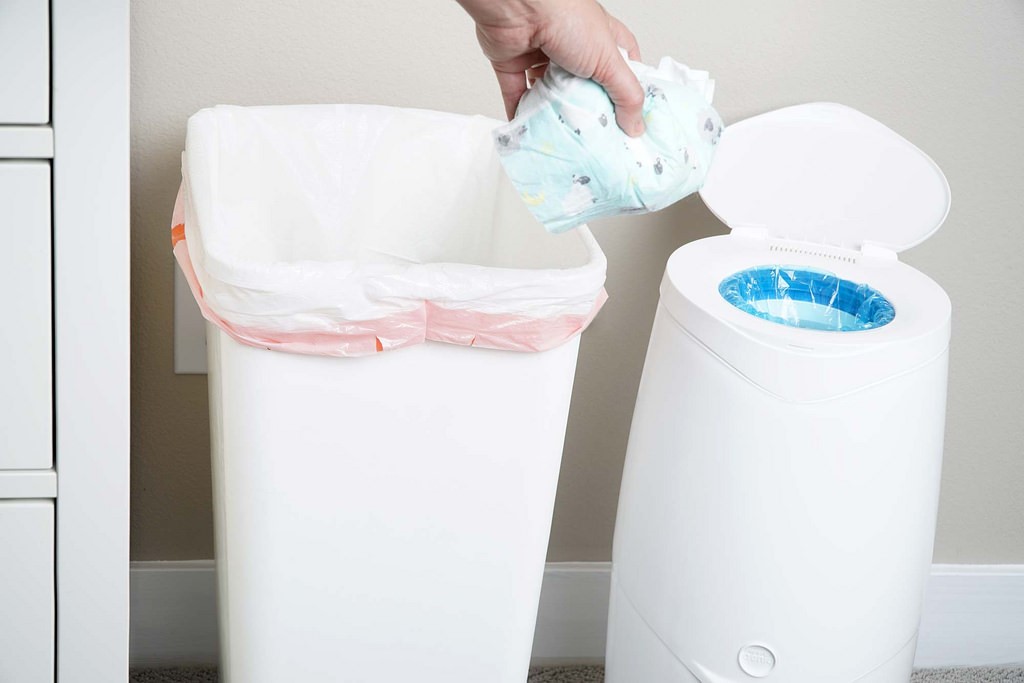 Most disposable nappies are made up of polymer and cellulose fibres. These are non-renewable components, which essentially means they require a lot of energy to make and take an even longer amount of time to break down when put in landfill. This is obviously a problem when you consider the existing waste issue we have – when trying to cut down on our waste, disposable nappies are ones to avoid.

Given that nappies enable babies to do what babies do best – namely relieve themselves – it follows that they can be classed as dangerous waste both to humans and the environment.

With the above in mind, it’s clear we need to put in the extra effort to cut down on harmful nappy waste where possible. So just what can we all do to make that change? 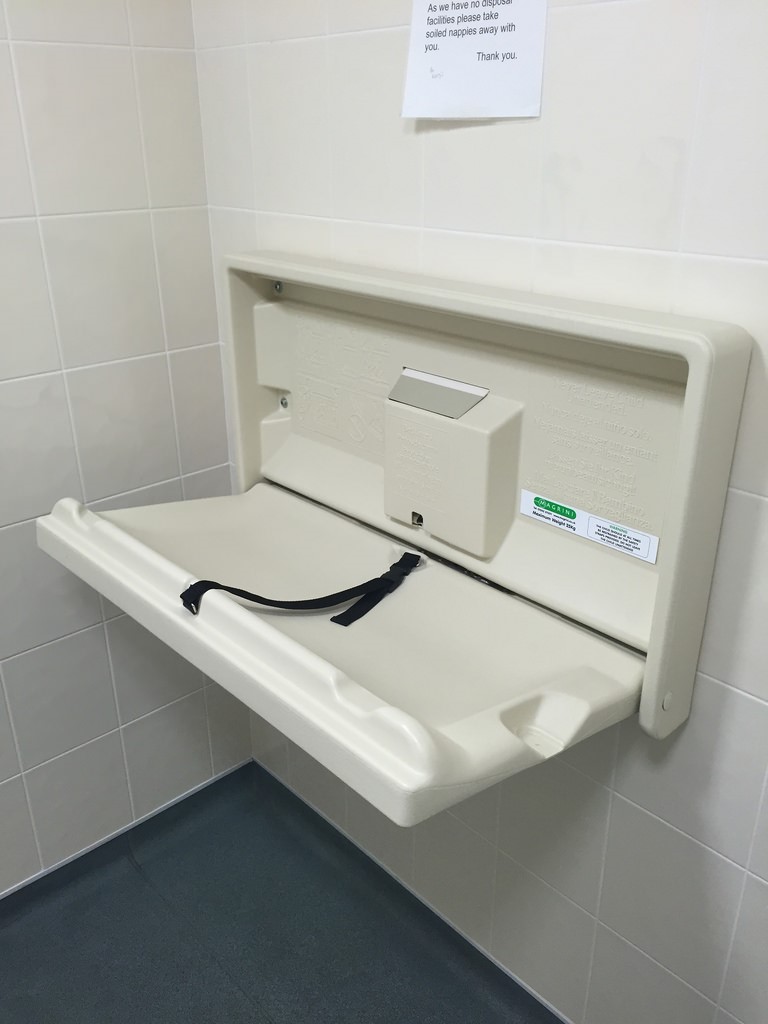 So What Can I Do?

There are a few things everyone can do to help. The first thing is to consider a suitable nappy disposal system, particularly if you manage a business or public-facing establishment where it is often required. Companies such as simplehygienesolutions are among the top washroom supplier Gloucestershire and surrounding South West areas have to offer and can provide a more environmentally friendly manner of disposal.

Another method of cutting down on waste is to switch to reusable nappies. These are nappies which can be washed and used again and again, somewhat like actual underwear. Of course, whilst this would cut down on waste, parents should be aware of the increased energy costs involved in cleaning these routinely. With this in mind, it’s been estimated that around £800 is spent on disposable nappies, and this cost could be saved by cutting them out.

What do you think? Will you make the switch to reusable nappies to help reduce the amount going into our landfills?