Whether it’s to make glasses to drink from, windows to see out of, or light bulbs, glass is such an important material in our modern world. 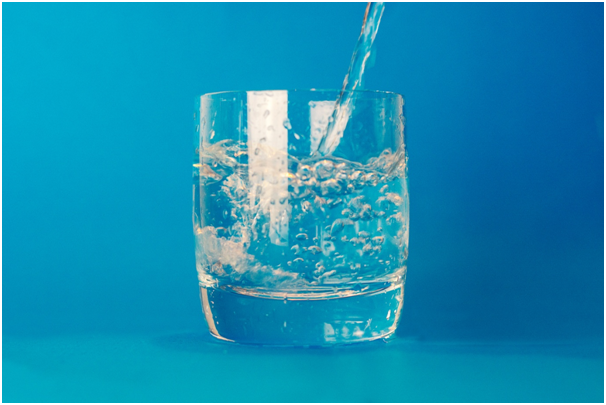 This history of man-made glass dates all the way back to around 4000 BC. This is confirmed by glass found in Egypt, Mesopotamia and Syria. The practice of making glass advanced into the Bronze Age, when it was used predominantly to make smaller items, including beads. Throughout the succeeding years, there is limited evidence of glass being produced. However, there was a glass-making revival in Mesopotamia during the 9th Century, with a focus in Alexandria. The practice of glass making, steadily increased over the next 500 years, making its way to Italy.

Glass production celebrated a massive turning point towards the close of the 1st Century BC and the practice of glass blowing was a technique introduced by Syrian craftsmen. The Romans seized upon the technique of glass blowing and developed it further, creating a broad range of shapes by using moulds to blow glass in to.

Consequently, glass vessels became relatively cheap, especially in comparison to pottery items. On the introduction in Alexandria of clear glass in 100 AD, the Romans began implementing it into their architecture for significant buildings in Rome, although it wasn’t the best quality. 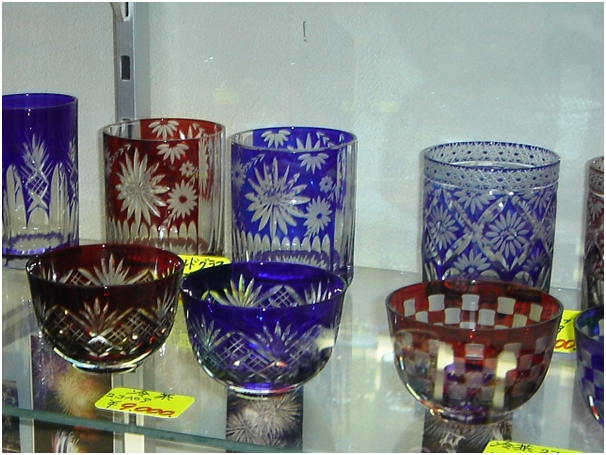 However, glass production continued to evolve during the Middle Ages in Europe, owing to the increased demand for stained glass windows and the introduction of sheet glass. At this time, Venice became the focal point of glass making. It was here that quartz sand and potash were used to make fine crystal during the latter half of the 15th century. Venetian crystal came up against some competition however when George Ravenscroft, an English glassmaker, produced his own lead crystal in 1674. Today luxury chandeliers, such as those found at http://roccoborghese.com, echo these earlier productions of crystal.

Glass production was further advanced during the second half of the Industrial Revolution, when technology meant glass could be mass produced, paving the way for our modern practices. For more information on how we make glass today provides further reading.

So when you’re opening a bottle of wine and pouring a glass, remember the historic journey of the material, and be thankful to all the pioneers responsible for its evolution.