According to research by Barclaycard Fuel+, some £700 million worth of fuel is wasted every year by motorists who are over-enthusiastic with the accelerator pedal and leave the engine idling. Drivers who don’t select the appropriate gear for the circumstances also use up to 636 million litres more of fuel than they need to. The report also claims that more than 50% of drivers surveyed admit to paying for extra fuel as a result of speeding. 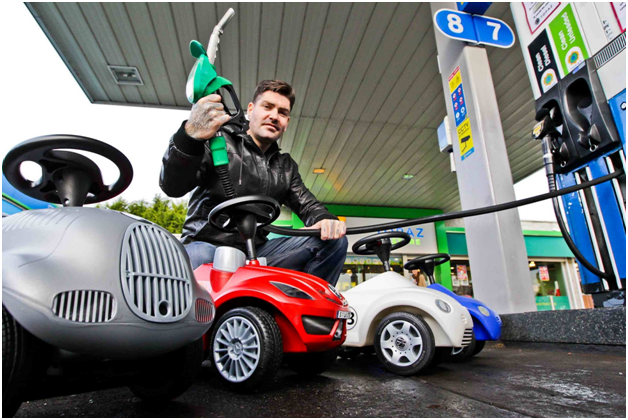 According to experts, the average car owner could cut their fuel bills by about £84 every year by thinking more about fuel economy while driving. However, a third of drivers admit they don’t bother to think about eco-driving while at the wheel. The Barclaycard Fuel+ report suggests that the worst culprits are older drivers, with 55% of over-65s and more than 40% of the 44-64 age group neglecting to consider more efficient driving techniques. Younger drivers are for once considered the more thoughtful group, with 90% of 17- to 24-year-olds making a point of driving in a way to conserve fuel.

The result is that in the UK we spend about £700 million more per year on fuel than we would if everyone chose to drive with an eye on economy.

Four out of ten British drivers even admit to using the clutch while revving their engine when stuck in a traffic jam or at red traffic lights rather than applying the handbrake and waiting patiently. 13% of drivers confess that they leave their engine running for long periods unnecessarily when they could turn it off, and 12% use their car’s air-conditioning system when they don’t really need to. 9% admit to pointlessly accelerating even when they realise they are approaching stationary traffic and red lights. Speeding is another fuel-wasting misdemeanour admitted to by 51% of motorists.

The statistics are pretty shocking when British motorists are more cash-strapped than ever thanks to the rising cost not only of fuel but also insurance, maintenance, parking and most elements of car ownership, not to mention an oncoming Brexit within the next 6 months!

A number of motorists are opting instead for car leasing, which can help to keep ownership costs manageable by including VED or road tax and maintenance as part of a fixed monthly fee.

How to Drive More Economically

You can take a number of steps to reduce your fuel costs. When you stop at traffic lights or in traffic congestion, apply the handbrake and don’t rev the accelerator. Use a mapping system such as satellite navigation to find the shortest and most fuel-efficient route to travel, and use the most appropriate gear while driving. Don’t use your car’s heating or air-conditioning systems or open windows and sunroofs unless you genuinely need to, and remove any excess weight from the vehicle, such as junk in the boot or unused roof racks. Keep your tyres at the correct pressure, and use cruise control to maintain an appropriate speed. Don’t accelerate and decelerate unnecessarily, and make a point of driving smoothly.

Save your money and invest in something later

Think of it like this, this is a car you’re driving, not a tank!  If you treat your car like you would anything else that needs care it will save you both money now and even more in the long run when prices go up.  Then if you actually do want to go out and have a tank driving experience from someone like https://www.armourgeddon.co.uk/tank-driving-experience.html you’ll have the money to do so and a few extra pound in your pocket. 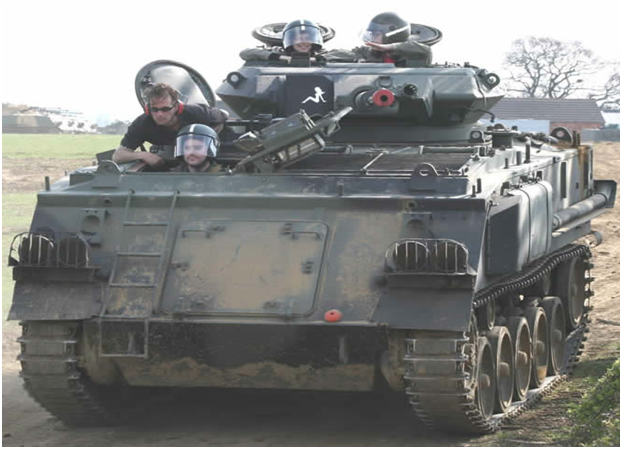