Many people ask this question when they find that their favourite restaurant serves a dish that is not only tasty but also has a very strong taste. This is something that is perfectly acceptable for most restaurants and it is often the chefs themselves that will be responsible for making sure that it is a dish is both flavourful but also not too overpowering. 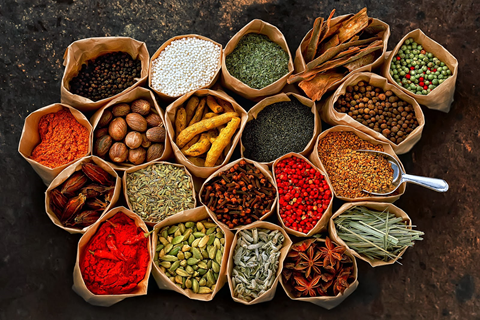 So, why are flavourings put into food in the first place?

One theory is that flavourings are added as a way to make sure that your food is nice smelling. If it smells good, we are far more likely to feel hungry and enjoy what we eat. This is probably why many restaurant chefs will use large amounts of herbs and spices when cooking to ensure that their food smells and tastes delicious. 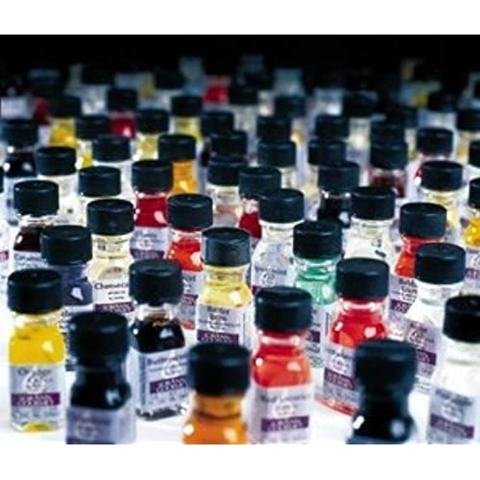 Another theory about flavourings is that they are used to preserve food for longer. In the past, before the era of electricity and refrigerators, foods had salt added to act as a preservative. Initially, salt and seasonings would have been added to food to keep it tasting as fresh and inviting as possible if it had been stored in less than ideal settings.