Car theft used to be a matter of arcane arts like using a bent coat hanger to open the door and then hotwiring the ignition – so we’re told, officer… But nowadays improved vehicle security has made things much more difficult for the thief.

This has seen a rise in burglaries to steal car keys for expensive vehicles, but also to an increase in more high-tech methods of vehicle theft. German breakdown and recovery organisation ADAC recently released the results of research, showing that the security of many premium vehicles with ‘keyless’ entry systems could be breached using a device costing less than £80.

The device extends the radio signal between the car and the remote key transmitter. So, when the car looks for a signal from the key it can be detected at a much greater distance than usual, up to 90 metres away.

Other techniques used by criminals include using a laptop or other device to intercept the radio signal from the key fob or to carry out a ‘brute force’ attack by cycling through hundreds of different codes. This isn’t new, the highest profile instance being the theft of footballer David Beckham’s BMW in 2006. 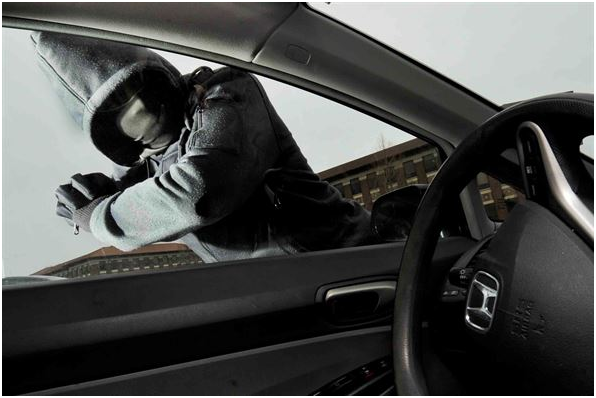 Many owners are resorting to extreme measures to prevent this type of theft, such as keeping the car key in a Faraday cage, or in the fridge, in order to block its signal from amplification devices.

On commercial vehicles, truck camera systems from companies such as http://www.backwatch.co.uk/ can be used to guard against theft by keeping vehicle cabs under surveillance and spotting any attempts to tamper with the vehicle.

In the longer term manufacturers need to do something to address what is likely to become a growing problem. This could involve installing an extra chip that is able to detect how far the transmitter is from the car and thus defeat the use of an amplified system.

But of course, once one method of attack is defeated something else will come along to replace it. As cars become more connected, the situation is likely to become akin to that of securing your computer or smartphone. It’s a constant arms race as manufacturers introduce newer, more secure systems and criminals try to find ways to circumvent them.