If you’re a big fan of Doctor Who then you probably know that a great deal of the series is actually filmed in Cardiff! Many places that have appeared on our screens can be seen by simply taking a walk around the city. You don’t need to travel to the depths of the Universe to get a real sci-fi experience as you can now visit Cardiff’s very own Doctor Who Experience at Cardiff Bay.

The Doctor Who Experience is a chance to get behind the scenes of the world’s biggest collection of costumes, sets and props from the TV show’s past and present. This has set Cardiff firmly on the map for the world’s Doctor Who fans. 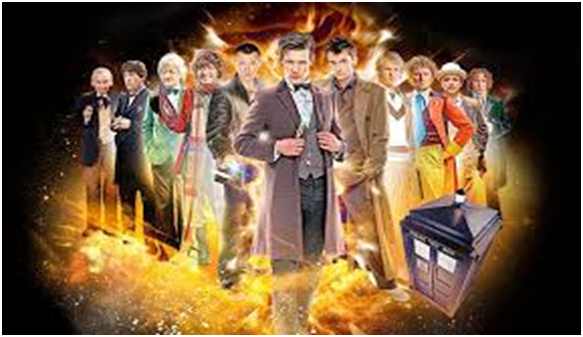 If you have a website that could use a Doctor, try a Cardiff web designer at http://www.netcentrics.co.uk/

Cardiff has been home to Doctor Who mania since 2005 when it returned to our screens. The iconic TARDIS is kept safe at BBC Roath Lock Studios, adjacent to the Experience.

Many areas of Cardiff have been used in various episodes and you can visit them easily. Westgate Street featured in the episode ‘Face the Raven’ and you can see the hidden entrance to a secret alleyway that the Doctor and Clara find. The shops on St Mary’s Street and Queen’s Arcade were also used as a stand in for a London department store that explodes in one episode. The National Museum of Wales has been used in several episodes. Dyffryn Gardens just outside the city have doubled for 18th century France in ‘The Girl in the fireplace’ and ‘Tooth and Claw’.

Cardiff Castle has been used for Doctor Who and the spin off series, Torchwood. Caerphilly Castle has also featured in the sci-fi classic. Roald Dahl Plass in Cardiff will be recognised as home of The Hub, Torchwood’s Headquarters.

A very poignant scene in one episode between the Doctor and Rose Tyler was a real tear-jerker and occurred on the fictional Bad Wolf Bay. This was actually filmed on Southern Down Beach, a stunning sand and pebble bay at the foot of cliffs at Bridgend.

It has been said that Doctor Who could just not be filmed in London as there is nowhere near the scope of great locations that Wales has to offer. The tourist industry has benefited hugely as well with hotels offering themed breaks and tours offering glimpses of where the iconic show has filmed.