Astana, capital of Kazakhstan, has recently seen a new addition to its already impressive skyline. The eye-catching Khan Shatyr Entertainment Centre is the tallest tensile structure in the entire world, and has become an important focal point for the people of Astana and the surrounding areas. The centre is to be used as a major cultural, social and civic venue for a wide range of events and gatherings. Designed to provide a comfortable meeting place all year round, the centre boasts advanced climate control features and is already a big hit with the locals. 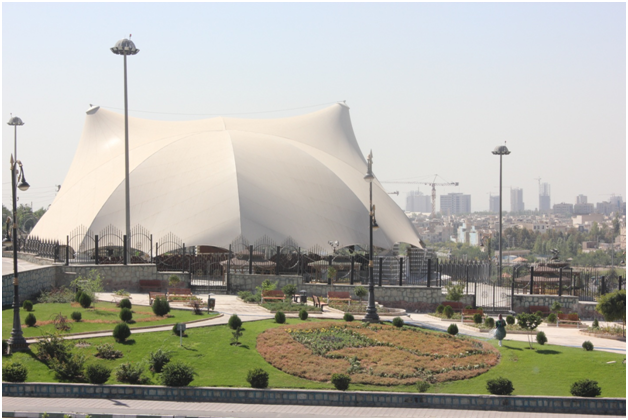 Astana is currently changing rapidly and is predicted to have a population of over one million people by 2030, according to Lonely Planet.

The cable-net centre is situated in the north of Astana, and peaks at 150 metres. This makes it the tallest structure on the skyline. Covering an impressive 100,000 square metres in area, the structure features a dome with stunning views of the rest of the city and the nearby Steppes.

While many of us associate tensile structures with things like school canopies, tensile experts like those at http://signaturestructures.com/school-canopies/ have long been using their materials in innovative and exciting new ways. 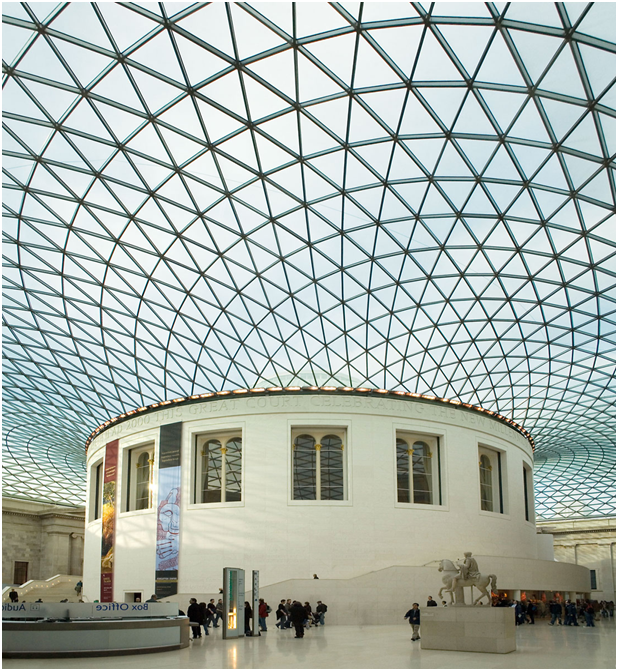 The centre was designed by architects at Foster+Partners and includes an urban park, as well as numerous leisure facilities and entertainment attractions. There are many retail options inside the centre, along with restaurants, cinemas and a wide variety of mixed-use spaces that will be used for exhibitions and other events. The Khan Shatyr Entertainment Centre is multi-level and features striking undulating terrace areas. The highest terrace forms a water park, not perhaps something most people would expect to find inside a building that looks more like a giant tent from outside.

One of the problems Astana faces is that it has extremes of weather throughout the year. Winters are harsh, and can drop to -35 degrees Celsius. In the summer, on the other hand, it’s not unusual for temperatures to reach 35 degrees Celsius. The centre needs to be comfortable and usable all year round, no easy feat given the seasonal extremes the region faces. The designers had to find a way to prevent ice forming inside the structure during the winter months, but also to stop the structure overheating when summer hits.