Say the word Asbestos and you will usually get a fearful reaction and rightly so as if it is not handled properly then it can be very hazardous to health causing the lung condition asbestosis. It can also cause lung cancer and mesothelioma. However, before the dangers of the substance were known, and it took a very long and lengthy legal process to prove that it was, Asbestos was a widely used substance for building and commercial projects. In fact, it was viewed originally as a miracle material. It is extremely heat resistance, perfect for electrical insulation and is very strong yet light. It can also absorb sound making it a great insulator and it was these properties that saw it added to cement and its widespread use through the twentieth century. The dust and fibres can be deadly so a Dust Monitor is essential use. http://www.mattsmonitors.co.uk/construction-dust-monitors.html can provide you with some options. 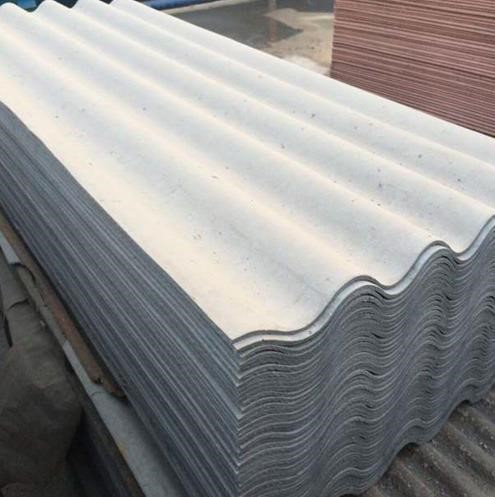 Asbestos is a combination of several natural silicate minerals. They appear as long thin strands of fibres and its use is recorded as far back as four thousand five hundred years ago. From archaeological evidence in Finland it seems that pots and bowls were strengthened with the material.  The Persians had access to it and made clothes from it. King Khosrow II would impress visitors by cleaning his napkin, which was made from it, by chucking it on a fire and the cloth would come out unscathed and unburnt. Some Persians thought that this was because it was made from the fur of the Samandar beast that enjoyed being in fire all the time and was only killed by immersion in water. Marco Polo, when on his travels, comes across it and thinks it is from a Salamander. Even though contact with it can cause itchiness it was suggested as a cure for skin complaints. 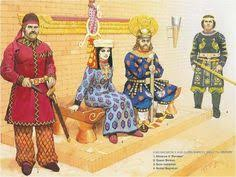 By the industrial era mining of Asbestos for building material and safety clothing was increasing rapidly. Mines for chrysotile were soon set up and the product was imported from Canada, Russia (still a big producer) and South Africa with the Clydebank and Glasgow being where it all came into the UK and changed into products. The stuff was used for everything in the late Victorian/early twentieth century being seen as a wondrous material. It was used for drywall as it was fireproof, garden furniture, ceiling insulation (in very many cases that are still being discovered today) plus flooring. Despite it being banned a survey report in 2011 showed that over half of the houses in the UK had asbestos somewhere in there construction.