Pallets, those humble carriers of everything from eggs to electronics and fish to furniture, are invisible to most people. They are simply too insignificant to warrant attention. And yet look at the staggering numbers involved.

There are billions of pallets moving through the world’s supply chain. 1.5 billion pallets are made globally each year and around 350 million in Europe. In the US alone, there are estimated to be two billion pallets. One quoted estimate is that 46% of the lumber produced in the US goes into the production of pallets. Unbelievable at first, this figure becomes less surprising when you realise that 80% of all US business products are moved on pallets. The figures for the UK will be very similar.

It is pallets, combined with containerised shipping, that have transformed the global economy and allowed goods to be shipped around the world safely and economically. Companies now design their goods specifically so that larger numbers can be fitted on to pallets, because the consequent reduction in shipping costs can significantly affect the price of the articles when they reach consumers. It is of course important to ensure that both ends of the supply chain have the correct equipment to be able to safely life the pallets. This may include forklifts that you can find from Plant Hire Leicester companies such as https://harboroughhire.uk/ 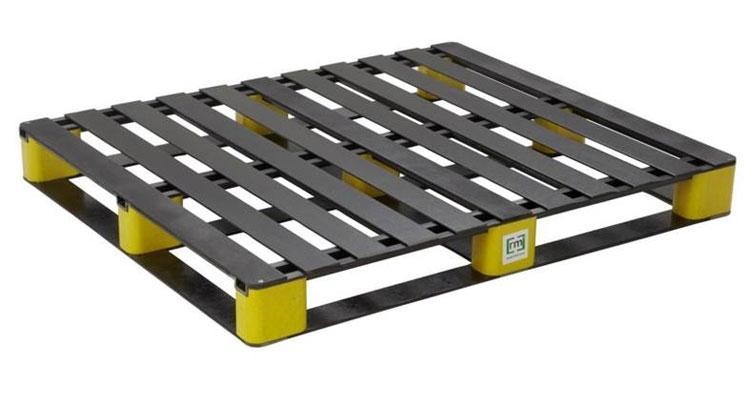 So how did pallets become so vital in the supply chain? They started out in a simplified form as a sort of sledge for moving goods between ships and goods trains. It soon became clear that it was much quicker to load the goods wagons with these sledges or “skids” and to stack them one on top of each other.

Previously, differently sized and shaped consignments of goods had simply been fitted in as neatly as possible, but this was very time-consuming and led to wasted space. 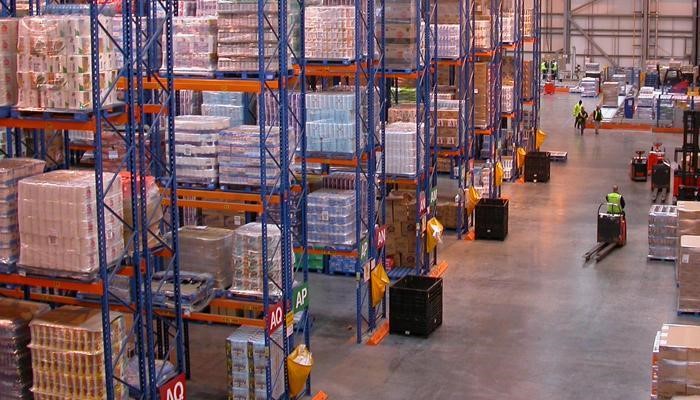 Strangely, the world of internet deliveries is actually representing a shift towards a somewhat less efficient model. Goods can be racked on pallets at warehouses, but in the end they aren’t moved in pallet loads: they are individually picked to fulfil the millions of individual orders we are all placing online. The goods go into the back of delivery trucks for local delivery to our houses rather than going to centres such as supermarkets.

So we now need a pallet revolution that can cope with this new challenge at the very end of the supply chain.