The city of Sheffield in South Yorkshire has been voted as Britain’s friendliest city. It’s warm, welcoming atmosphere is reflected in the jovial and down-to-earth people that inhabit the area and in the many celebrities that we know and love who hail from the city. Here are some of Sheffield’s most famous sons and daughters, you might be surprised by a few of them:

One of Sheffield’s most famous actors, Sean Bean has been on our screens since the 80s. He made his fame playing Sharpe but has since appeared in Hollywood movies such as GoldenEye, Ronin and Silent Hill. More recently, he appeared as Boromir in the Lord of the Rings Trilogy. He has always retained his Yorkshire accent and is proud to be from Sheffield, having a tattoo that says ‘100% Blade’ as dedication to Sheffield United.

Formed in 2002, this indie band have enjoyed great success and released five studio albums. They can boast having the fastest-selling debut album in the history of the British charts. They have won 7 Brit Awards, won the Mercury Prize in 2006 and been nominated for 3 Grammy Awards. They have also headline the Glastonbury Festival twice – not bad for four guys from Sheffield! The band were among the first musical talents to harness the power of the internet in their success. If you want your website to conquer the internet then think about Web design in Sheffield and visit http://www.dearnevalleywebdesign.co.uk/

Believe it or not, despite the posh accent, Michael Palin was born in Sheffield in 1943. Entertaining us since 1965, his most famous role being that of funny man in the world-famous Monty Python troupe. He is such a familiar face for his wonderful travel documentaries and was awarded a BAFTA fellow in 2013, the highest accolade achievable from this organisation. 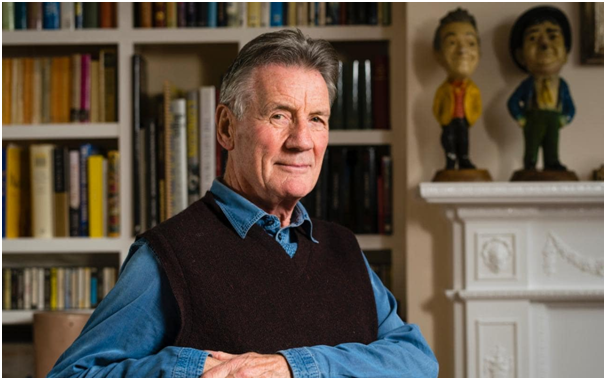 The first British astronaut in space, her experience was simply out of this world! As well as being the first Brit in space, she was also the first woman to visit the Mir space station back in 1991. Originally a chemist, she worked on chocolate flavouring properties for Mars – not the planet, the chocolate bar makers. She was born in Sheffield in 1963 and attended the University there.

Born in 1986, our dear Jess hit all the headlines during the 2012 London Olympics for winning the heptathlon. Three-time world champion and former British record holder in the 100m hurdles, she was a world-class athlete, now retired. The Olympic finals of 2016 saw her come second, returning after a year out having a child. 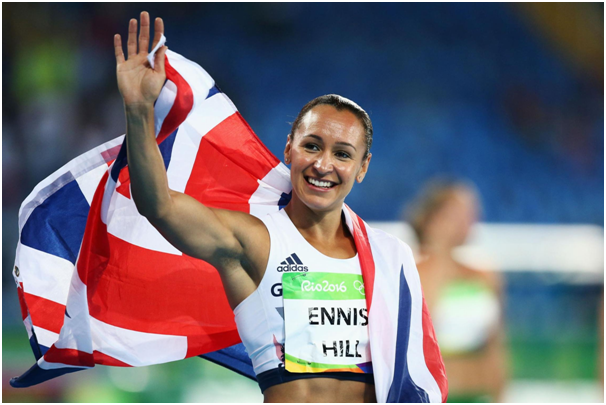 These are names you probably don’t recognise but they belong to two World War I soldiers, both from Sheffield who were both awarded the highly distinguished Victoria Cross medal. Major Allen was recognised four times for gallantry whilst working as a British Army Medical Officer during the Great War. Arnold was one of seven children of a Sheffield gardener who received the highest honour for bravely fighting the enemy and rescuing an injured comrade under heavy fire.

You most likely won’t know this name either but hailing from Sheffield, David Slade is an incredibly successful film and TV director. His work includes the iconic Twilight Saga: Eclipse, episodes of Breaking Bad, American Gods and Hannibal. Before directing films, he worked as a commercial and music video director.