The internet hasn’t just changed the way we shop and communicate with each other – it has also dramatically changed the short-stay market. Companies such as Airbnb were quick to see the potential for ordinary people to rent out their spare rooms for less than the price of a hotel room, and this idea has been seized upon with great enthusiasm by the general public. 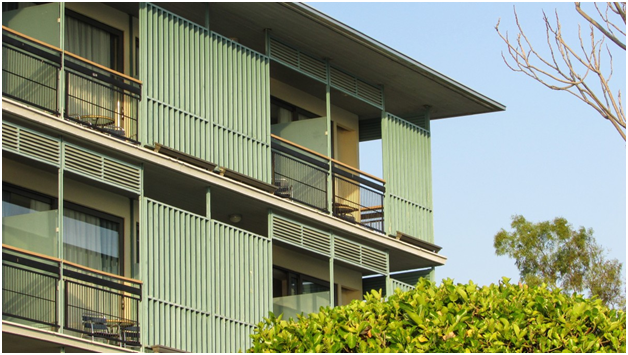 A recent article in Relocate Magazine supports Mr Nixon’s comments. Citing a 2016 report by Knight Frank into the serviced apartment industry, the magazine asserts that increasing numbers of companies are desperately trying to source this type of short-term accommodation for overseas business people.

Apparently over two-thirds of operators globally report that occupancy levels are increasing year on year, which is even more impressive considering that serviced apartment numbers have been growing at unprecedented levels over the past few years. More than three quarters of a million properties around the world are now competing in this market, and the trend shows no signs of abating. 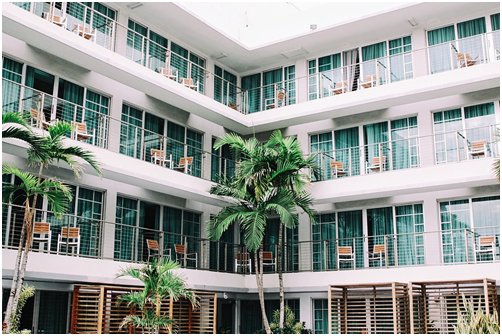 Serviced apartments offer the business traveller more space and convenience than a hotel room, and many operators also include additional facilities such as on-site gyms and restaurants, making them an excellent alternative to the major hotel chains.

But it’s not just business travellers who have seized upon the benefits that this type of short-stay accommodation can provide. For example, the boutique serviced apartments in Birmingham – http://birminghamservicedapartments.co.uk/ – are situated close to the city’s high-end stores and Michelin-starred restaurants, making them a desirable location for tourists looking for a relaxing but high-end experience.

Serviced apartment appeal to travellers and tourists who appreciate their own space, but are in search of a boutique hotel standard of accommodation. There is space to stretch out and move around, work on projects, enjoy watching TV from a sofa or chair, rather than the bed, and many have maid service included as part of the package.