Swiss chocolate firm Barry Callebaut claims it has come up with the first new type of the confectionery invented in eight decades. 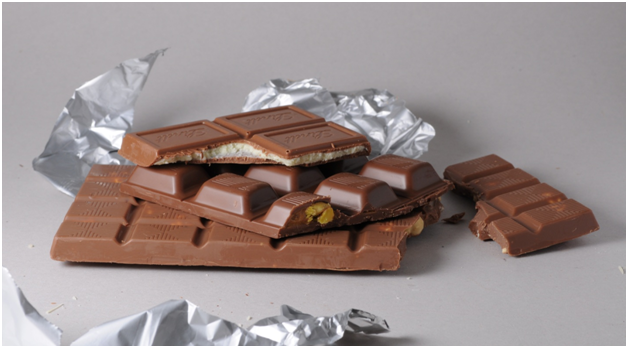 The chocolate giant says the fourth type – after dark, white and milk chocolate – is made from the ruby cocoa bean and is a ‘luscious’ smooth product with ‘berry-fruitiness’.

The new sweet has been called Ruby as a result of its red hue and follows on from white chocolate, which was invented in the 1930s. The firm hopes it will become popular among foodie millennials and chocoholics.

The food flavouring derives from the bean and there are no added colourings or flavours. Industry expert Angus Kennedy told The Sun newspaper (available at https://www.thesun.co.uk/) that the product was clever and ‘very different’, adding that its texture is light and creamy.

Even without the addition of foodie flavourings sold by companies such as http://www.foodieflavours.com, Mr Kennedy said that the chocolate is so light and fruity that consumers should be able to gobble up more of this type than other kinds of conventional chocolate. 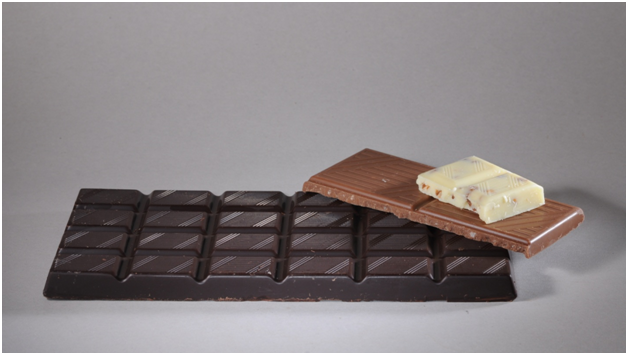 Dom Ramsey, a British chocolate expert, remains sceptical about the creation, however, claiming that Valrhona, a French chocolate company, had claimed to have created a fourth kind in the form of caramelised chocolate but this was just ‘marketing’, he said.

Mr Ramsey said that the Barry Callebaut company was not revealing much about how the chocolate is made and what exactly it is but added that he believed that the product was the result of specific cacao varieties and processing techniques to create a type of milk chocolate with a lightly fruity flavour and colour. He said that he had been in contact with people who had attended the chocolate’s launch in Shanghai and admitted that it was ‘potentially interesting’ and ‘something quite different’ but it remained to be seen whether it would turn out to be ‘a marketing gimmick’ or ‘something exciting’.

Barry Callebaut has not revealed details about the ingredients in the product or the processes which go into making it. Mr Ramsey added that he had been told that it would be at least 12 months before the majority of people will be given the opportunity to try it.

The product has been created by one of the world’s biggest manufacturers of cocoa products and chocolate.