There have been several high-profile fires recently that have caused tragedy and destruction on a huge scale. When you think of fire ripping through buildings, you might think it’s something that happened years ago before the advent of sprinkler systems and alarms but fire still kills far too many people in the UK every year. Find out how quickly fire can spread and how to take steps to prevent this from happening:

There are three different ways in which fire can spread:

Radiation – As the intense heat from an object radiates out, any close objects will begin to absorb that heat and if that object is made from a combustible material then it will start to smoulder and gradually burn as well.

Conduction – Certain materials can be very good at conducting heat such as metal and ducting. Absorbing the heat, these conductors can then transmit it to further areas of a building which becomes dangerous if combustible materials are placed on or next to this conductive material.

Convection – This is the most lethal way a fore can spread and causes the most injury risk and fatalities. When a fire occurs in an enclosed space like a room, the smoke rises and becomes trapped by the ceiling. The smoke has nowhere to go so it forms an increasingly thick layer throughout the whole room. Small wafts of smoke will escape through any holes or gaps above doors or in the ceiling and walls but the intense heat is still trapped inside the building, with the temperature continuing to rise. 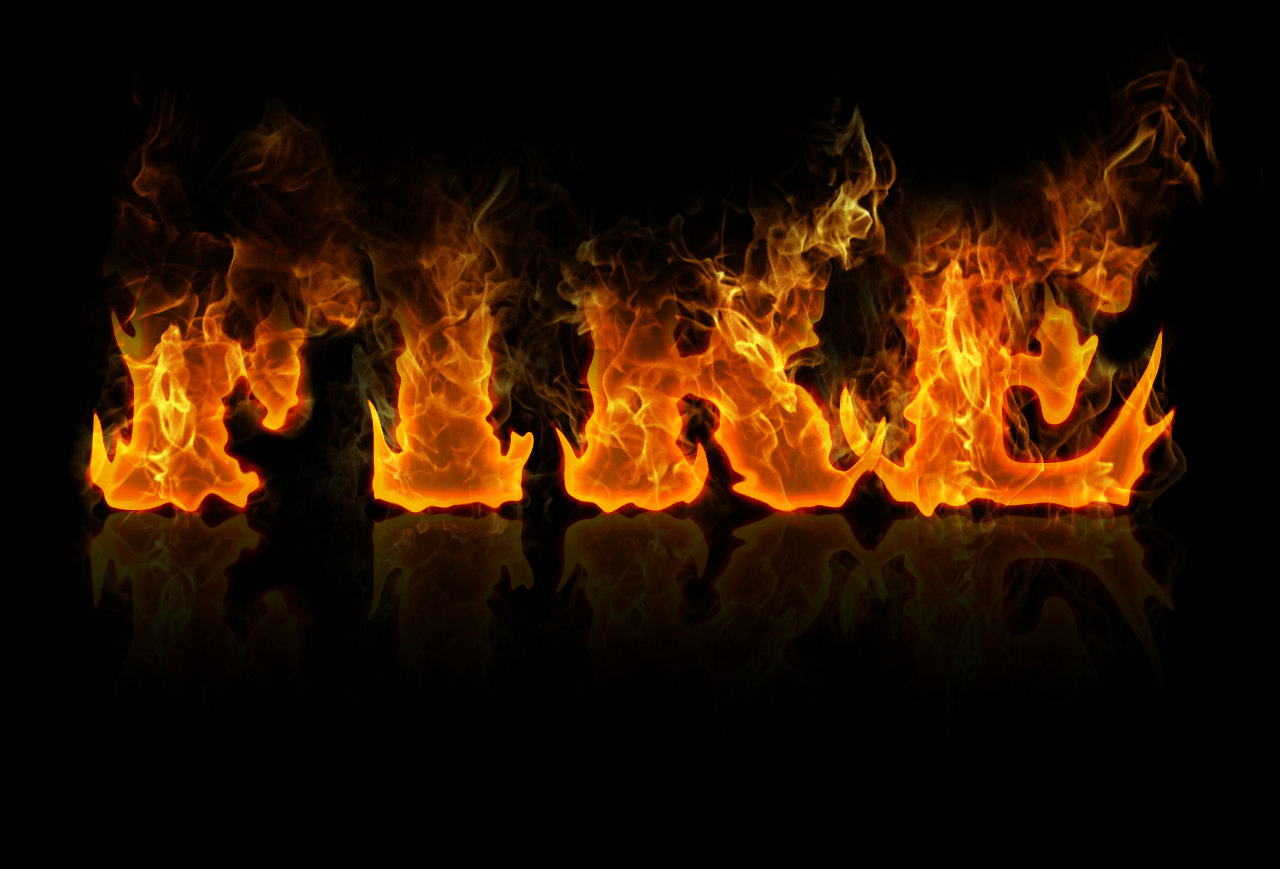 Often it is not the flames that kill nut smoke inhalation. Smoke contains highly toxic fumes that are extremely dangerous to health. The smoke that is emitting from fire in modern buildings is thick, noxious and black, making it almost impossible to see or breathe. When visibility decreases as suddenly as that, finding escape routes becomes increasingly difficult. This is why it is imperative that escape routes are highly visible and easily accessible. Fire precautions and assessments are also essential. For a Fire Risk Consultancy, visit http://keloscape.co.uk/fire-risk-consultancy/

Fire is a purely chemical process that needs fuel, oxygen and a source of ignition. The molecules move around with energy being released or expelled and a process called oxidation occurs which is the same thing that happens when rust is formed! Oxygen combines with carbon and hydrogen which forms water and carbon dioxide. Rust forms very slowly but fire releases energy and heat very fast. 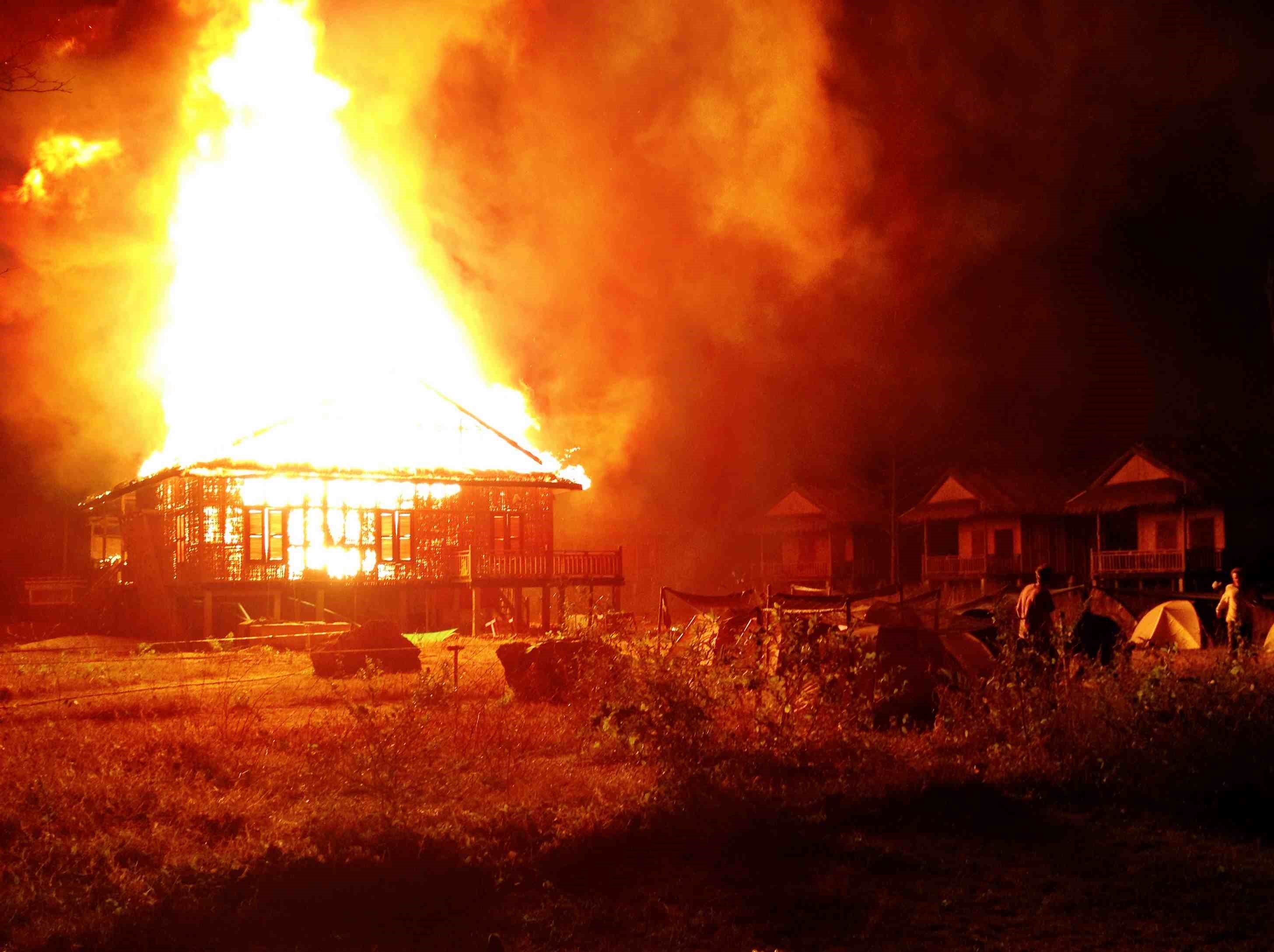 Materials such as wood and paper burn very quickly, which is why wood is used to make fires to keep us warm. If heat happens so quickly that it can’t be released quick enough, then flames occur. Smoke basically consists of unburnt particles, carbon dioxide and water. A fire will burn until all the fuel has been used, which means it can rip through a building without stopping until everything is gone. A fire safety assessment can tell you exactly what measures to put in place to make fire far less likely to break out and if it does, to stop it in its tracks.