The Soil Association recently published a league table of chain restaurants based on how healthy their children’s menus are. At the top of the pile sits Jamie’s Italian, with global fast food giants Burger King firmly rooted to the bottom. Undercover parents sampled the menus of the UK’s 25 largest food chains with somewhat surprising results. 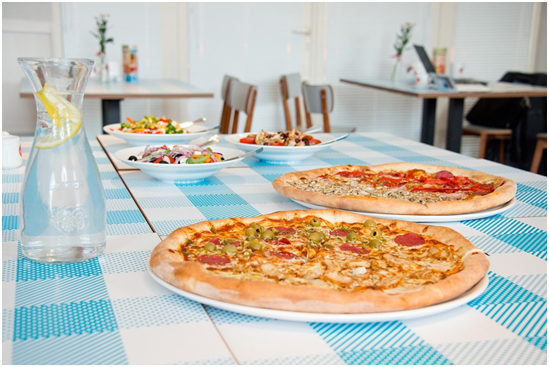 Around 30% of the UK’s children aged two to fifteen are classified as overweight or obese and the unhealthy kid’s options found in many chain restaurants are not helping the matter.

The Soil Association’s survey reveals that very nearly half of the UK’s biggest 25 chains do not serve salad or vegetables with children’s meals. The findings are part of the SA’s Out to Lunch campaign. Surprisingly, the Italian chain Prezzo was found to serve the second worst children’s menu in terms of how healthy its choices are.

Given the huge amount of work Jamie Oliver has done over that last decade to promote healthy meals for children in restaurants and in schools, it is perhaps unsurprising to find his Italian chain at the top of the list. 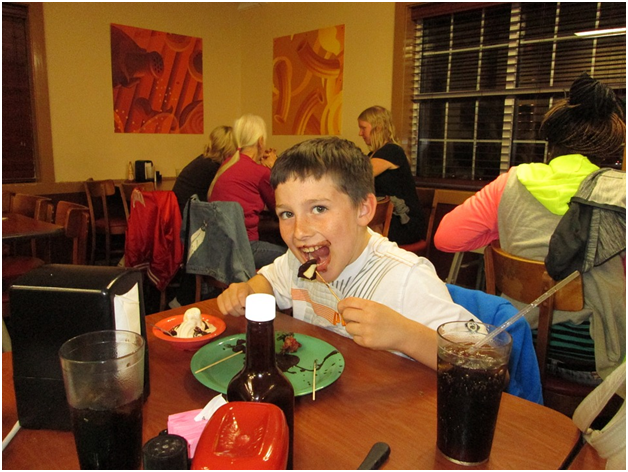 Oliver founded Jamie’s Italian in 2008 and there are now more than 60 branches worldwide, with many more in the pipeline. The first opened in Oxford, England and the international expansion of the chain began when Oliver opened his first restaurant in Dublin, Ireland to compete with the many excellent Italian restaurants to be found in the Irish capital, such as Forno 500 http://www.forno500.ie.

The four other chains in the top five were Wetherspoons, Strada, Wahaca and Beefeater while the bottom five was rounded out by TGI Fridays, KFC and Nando’s. McDonald’s was only mid-table, coming in at 14th.

As well as a lack of veg and salad, the poorest performers were also guilty of serving children’s meals packed full of sugar and unhealthy fats. For more information on the dangers of sugar see https://www.health.harvard.edu/heart-health/the-sweet-danger-of-sugar.

Of course, there’s nothing wrong with an unhealthy meal now and again and kids do burn a lot of energy. However, with such a lot of attention being given to healthy eating and the UK’s obesity crisis, consumer pressure will surely force an improvement in the nutrition of menus offered by the UK’s largest restaurant chains.