For a while. Virtual Reality (VR) was something found only in futuristic films and novels. But in today’s world, it is fast becoming an increasingly valuable tool across a range of industries. 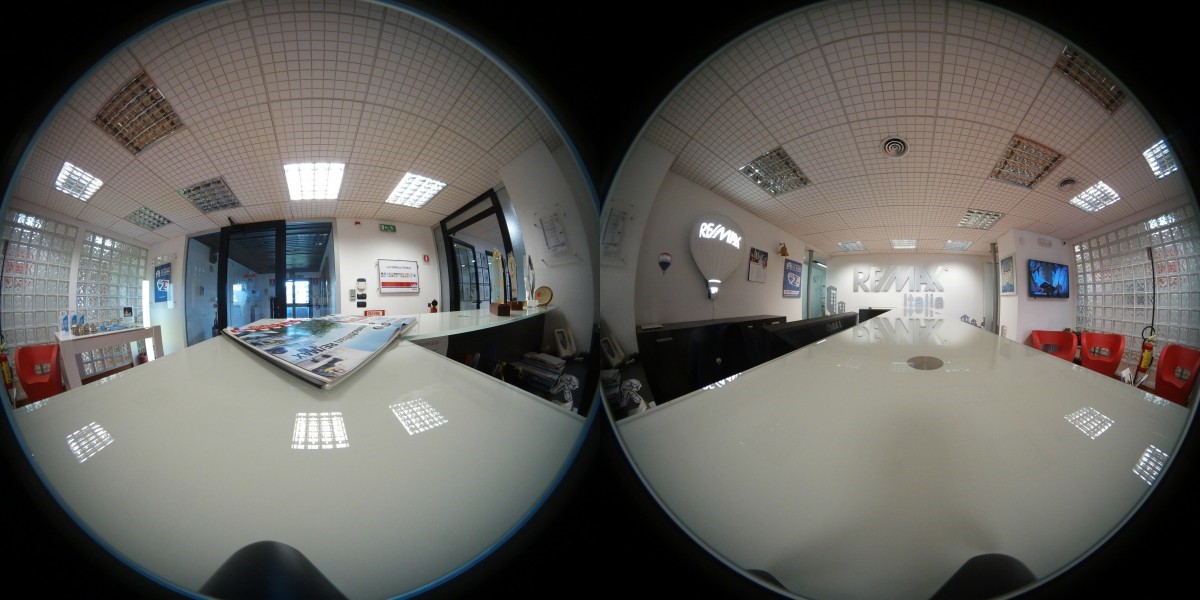 In the engineering space, Goldman Sachs has predicted that VR software that is specifically for engineering will generate revenues of $1.5bn by 2020, increasing to in excess of $4.5bn by 2025.

VR in the engineering sphere has given rise to the Cave Automatic Virtual Environment (CAVE) which enables full room configurations that can be used for walkthroughs and presentations – and all at a reasonable cost. This can significantly boost collaboration during the product development phase.

BIM technology trends will impact on how engineers work in the future, and VR will be an important part of that. To learn more about BIM technology, why not take a look at the website of an expert such as BIM technology?

Other benefits/uses of VR in engineering

Cost savings – whilst a CAVE setup doesn’t come cheap, it can realise some significant benefits and potentially pay for itself several times over through its savings in the long term. VR can replace some of the very early stages of prototyping, allowing engineers to manipulate individual components to check that they will fit with the overall product. They can also manipulate various tolerances and dimensions to see how different setups change the output of processes such as plastic injection moulding. Using VR for early design tests can reduce overall development costs. 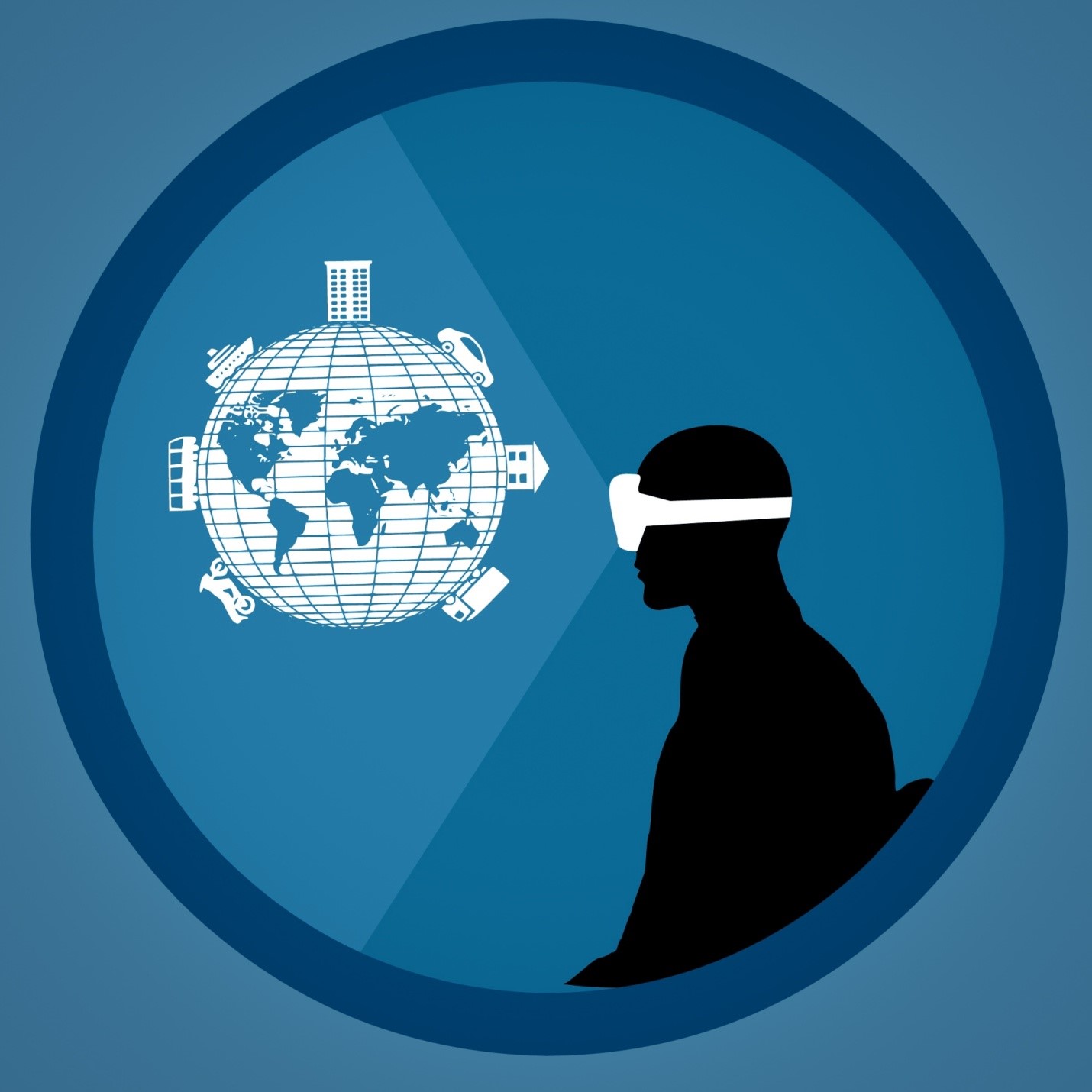 Design – for design engineers, instead of having to try and design 3D objects in a 2D environment, VR offers a much more accurate representation of parts or components as they actually will appear. VR offers considerable potential for the designers of the future.

Collaboration – CAVE setups create a virtual environment where designers, quality assurance specialists, engineers, and other stakeholders can work together in real space and real time. They are much safer than traditional environments as there is no risk from electrics or moving parts.

Presentations – entrepreneurs can bin their PowerPoint slides, and engineers and other creatives can scale-back on their descriptions and will no longer have to rely on potential investors being able to ‘imagine’ scenarios. Instead, VR offers a fantastic way to share the experience of a product/design with potential investors, colleagues, and other stakeholders.a