When it first came out, texting seemed like a massive advancement when using the mobile phone. You could not only speak to someone you could also send them a message without having to bother calling them. It meant that there was a whole new way you could communicate with someone. You could meet and organise your life around it. We all got very good at it, and very nimble fingers, as we learnt how to quickly type and send a message. 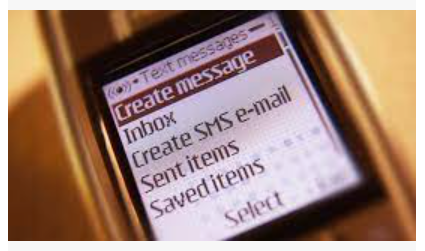 The only downside was that you only got a certain amount of characters to use so long messages were out of the question. However there were other ways that this could be bypassed. For example shorthanded messages such as, Shall I meet u l8tr? Where are u 2 going? Wats da mater?, became the way to cut down on the characters. Sideways emoji like 🙂 were also used. Abbreviations, some that you needed a codebook for, were also very popular. For example, LMK – let me know, ROFL – rolling around on the floor laughing and, the ever popular, TBH – to be honest. 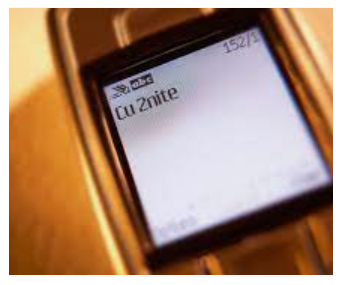 This all went when the pop up keyboard came along with a digital phone. Predictive text also meant that many words were pre-programmed into the machine so that you only had to enter a few letters before you were given three options for what it could be. The increased memory and space on the screen meant that it was an easy job to start writing in proper sentences again. Why not get yourself a new phone by going to a Vodafone Store Near Me via kingcommunications.ie/vodafone-stores-near-me/ and get texting your friends and family.