As promised Germany will be the industry that pays the diesel bill , either through updates or through incentives. As for the hardware modifications, the German Ministry of Transport published a few days ago the document that establishes the guidelines for obtaining the permits to carry out these modifications in the oldest diesel cars .

But this operation brings a B-side: higher fuel consumption , higher CO emisiones emissions and in some cases reduced performance. Brands like BMW have refused to do so. 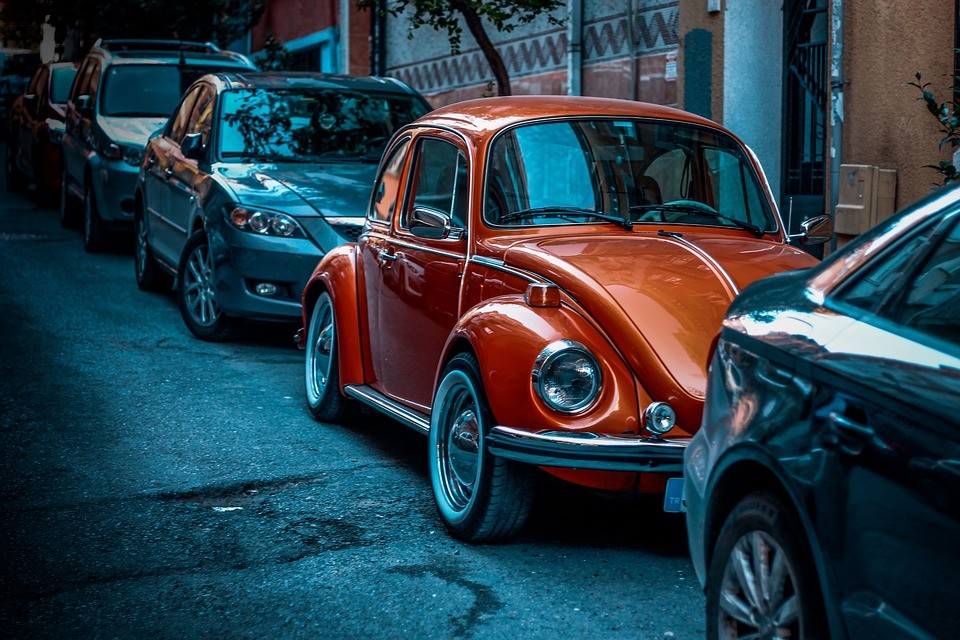 The German government’s master plan to avoid traffic bans in its cities puts all weight on the automotive industry, as it is based on non-government incentives for the purchase of new cars and on hardware upgrades that have divided the manufacturers.

A 30-page document published by the Ministry of Transportation establishes the requirements for what they have called a “general operation permit”, necessary for the KBA motor vehicle authority to approve the hardware kits. This is a legal first step to update the exhaust emission filtering systems of diesel cars prior to the Euro 6d standard .

However, of the 15 million diesel vehicles on Germany’s roads, only 2.7 million have this standard.

But the VDA car group is positioned against this solution, arguing, according to Autonews Europe , that citizens should buy new cars instead of resorting to modifications in old vehicles.

These cars met clean air standards at the time they were sold. BMW has refused to make changes and advocates for incentives to purchase. According to the Bavarian firm it would take up to three years to develop and certify updates to the filtering system that do not affect fuel consumption or cause additional engine wear.

For their part, Volkswagen and Daimler said they would cover some of the costs , but according to Volkswagen’s head of research and development, Frank Welsch, this operation only brings disadvantages, such as increased fuel consumption and, therefore, an increase in fuel consumption. CO emisiones emissions and, in some cases, reduced performance.

The truth is that the government can not force the industry to act, so it will have to find a solution halfway between the demands of environmental groups and the powerful German automotive industry.

A year ago Daimler, BMW, the Volkswagen Group and Ford pledged after the diesel summit to upgrade the software of 5.3 million diesel vehicles to avoid costlier remedies and driving bans in cities.