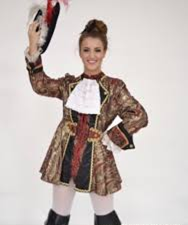 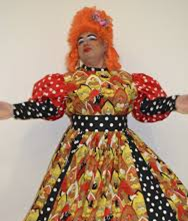 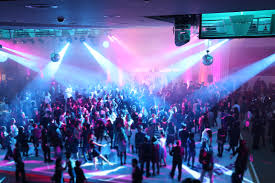 London is a great holiday destination.  As the UK’s capital, it poses a host of opportunities: there are a seemingly inexhaustible amount of things to see and to do.  Not limited to being one of the most exciting countries in the UK, London is one of the greatest places to holiday in the whole of Europe.  So instead of stressing yourself out by navigating your way to foreign shores, why not explore those within easy, accessible reach?  London is a great opportunity for a holiday that everyone will enjoy, such is its wide scope for providing entertainment. END_OF_DOCUMENT_TOKEN_TO_BE_REPLACED