Getting appointments at your local GP’s surgery is increasingly challenging. The combination of a lack of doctors and government cuts is making things increasingly difficult. The pressure for appointments is so great that surgeries are filling their slots within minutes of opening their phone lines.

Why Does the Problem Exist?

There are certain times within a doctor’s surgery, such as staff holidays, when patients will get asked questions about their illness to see if they are serious enough to require an appointment. Routine appointments have been cancelled in the past 12 months due to a shortage of doctors. The cause for this is often due to doctors leaving their roles and GP locum jobs not being filled.

There is currently a recruitment dilemma within England. This is due to the GP population retiring as early as 50. The inconvenience of this is made greater because of heightened immigration and the population reaching a higher age than ever before. Surgeries that are imposing constraints are allowing patients to make emergency appointments on the same day. GPs are now seeing so many patients each day that their stress levels are rising, risking illness and an even greater shortfall in surgery staffing. The onus now falls on reception staff to manage the flow of patients. However, these individuals are not trained, so is this really fair? 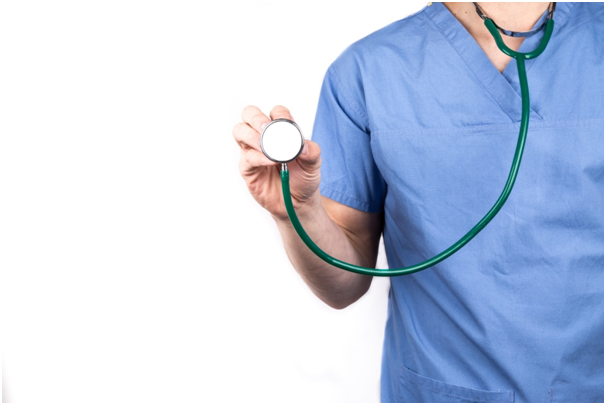 The effects of the pressures on surgeries mean that some are having to close. As a result of the closures, other parts of the NHS are being placed under pressure to provide support to fill the gaps. Patients are, therefore, becoming reliant on locums and out-of-hours services, meaning a less personal overall service. See http://www.thegplocumagency.co.uk/ for more information.

In some regions, private companies are taking advantage of the situation by offering alternative membership options to patients at certain surgeries. This allows patients to buy appointments in bulk and use them when they need too. The shortage of doctors means the ‘rich’ can gain benefits and the ‘poor’ have to suffer in silence.