Surely we have all seen it on occasion. Businesses that lift the closure and do not last open more than a few months. In many cases no more than two or three. What went wrong? In many cases the main reason is insufficient funding that does not allow them to capture the number of customers needed to make it viable. 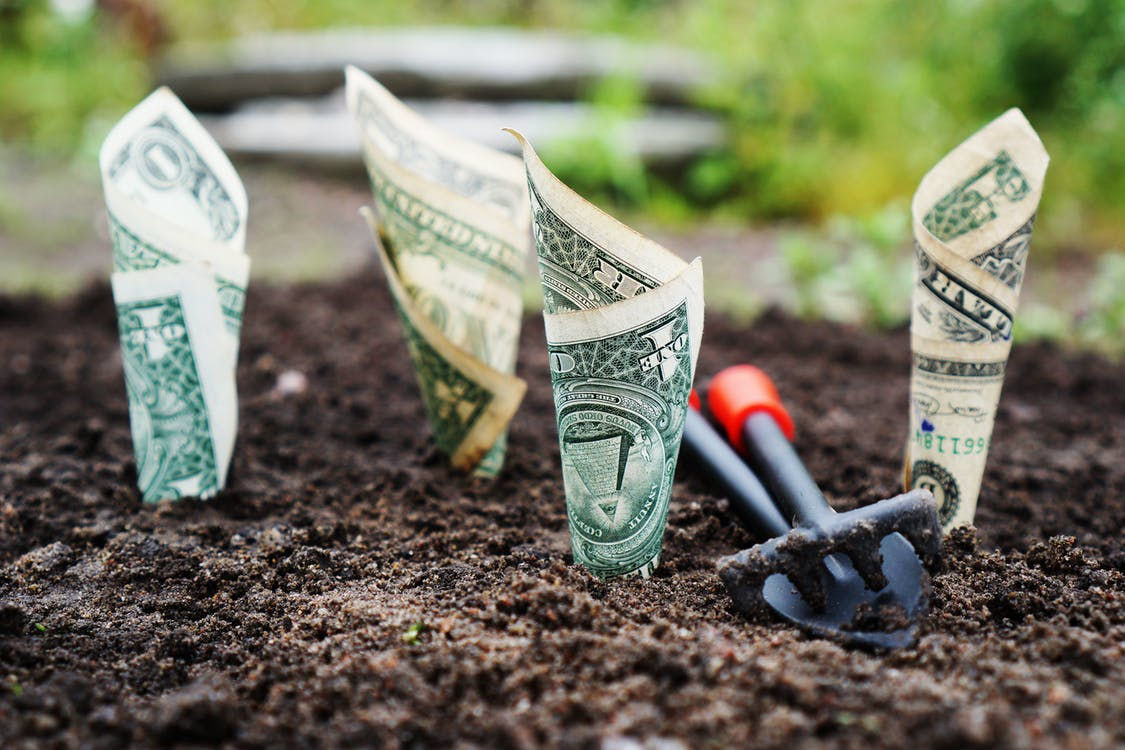 Even the business in the medium term may be viable or is working, but has not finished booting. There are few businesses that have an exit giving benefits from the first day. Even covering costs is complicated for many. That’s why you need the economic muscle to endure those first months.

The costs of lifting the barrier of a business are usually known. If there is something that we do not deliberately put or obviate, we are cheating the loner. We will have a financial hole from minute one. The usual thing is that the business plan, if it has one, is too optimistic with the income.

There is a minimum weekly turnover that will give us an income to cover the costs of our business. And there should also be a surplus that allows a profit, also dedicated to amortizing at the beginning the higher opening costs and amortization of investments. This would be the profit we would have in our company. We can not think that money is going to fall from the sky.

If these forecasts of optimistic income are joined by the lack of analysis of the competition, the perfect combination is given to fail. Sometimes the illusion more than reality. But the truth is that no matter how much we deceive ourselves or believe that we have invented the wheel, the beginnings are more likely to be complicated.