Are we having more winter storms now or is the fact that they now have names means we are taking more notice of them than before?

The UK has always experienced fierce winter storms that have battered our shores, but they have only been named since 2015. The UK’s first named storm was Abigail in November of that year. Others followed in quick succession – Desmond, Barbara, Doris and Georgina to name just a few.

Why do they now have names?

It was decided in 2015 that the Met Office would name storms in the same way hurricanes are named in the United States. It is believed that important communications regarding preparing for severe weather are more effective when the storm has a name. It raises awareness of the potential for severe weather and is better at prompting people to take preventative action for themselves and their property. 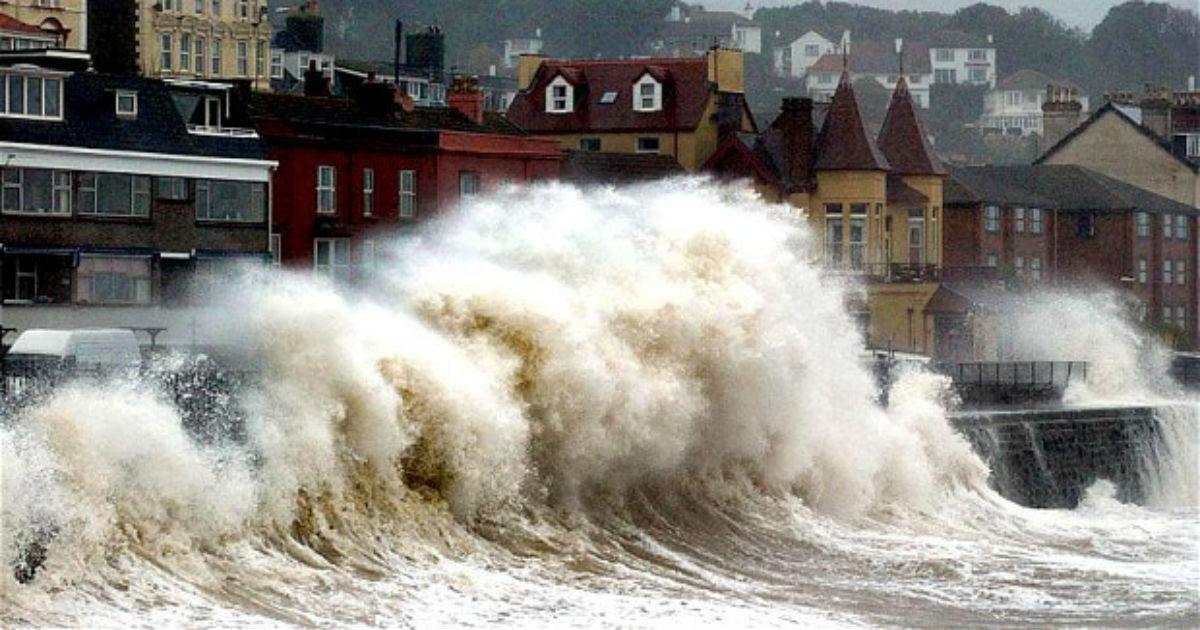 If the UK experiences a storm that has already been named and developed over the Atlantic, then the original name will stay in place to avoid confusion.

So, as we brace ourselves for another winter of storms, it’s sensible to take some preventative action around your property. For example, if you have any large trees or branches overhanging your property, it might good to consult a Tree Surgeon Dorset like https://kieranboylandtreeservices.com/ for safety advice before the storms begin.

Who decides on the names?

The Met Office and its Irish equivalent Met Eireann decide on the names for the storms. The names come in alphabetical order and alternate between male and female. To be considered for a name, the storm must have winds forecast that reach amber or red warning status. Amber means ‘be prepared’ and red means ‘take action’.

Some names are avoided, such as if they have previously been associated with a severe weather event, like the Hurricanes Sandy and Katrina in the U.S for example. 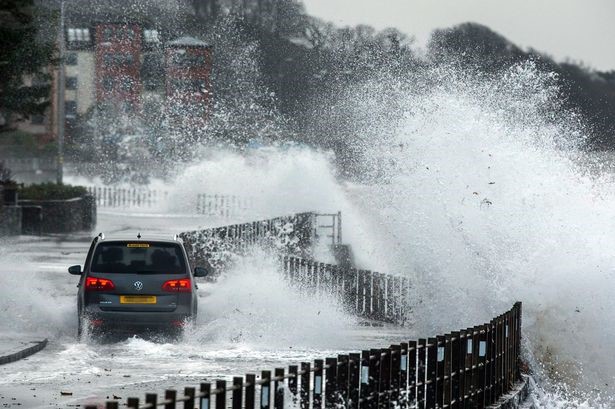 Other weather systems that receive names include cyclones, typhoons and hurricanes – these are all tropical storm types.

Meteorologists started naming tropical storms back in 1887 when a British-Australian meteorologist called Clement Lindley Wragge began using the Greek alphabet and historical figures to refer to specific weather events. Upon his death, the practice was discontinued.

During the Second World War, meteorologists in the U.S began calling tropical storms after their wives or girlfriends to help provide information to pilots. By 1953 the American National Weather Service began doing the same.

Whilst the UK doesn’t often experience storms on a par with the devastating tropical hurricanes, we have experienced some pretty extreme winter storms. In 1953, the North Sea Flood occurred from a huge storm tide on the east coast that killed over 300 people.

The big storm of 1987 has also gone down in history, partly due to the poor predictions of weatherman Michael Fish who said there was no cause for concern. Hurricane winds then hit the UK, 18 people dies and £1 billion of damage occurred.