Be it a child or an adult, every one is aware about the ill effects or harmful effects of smoking. From schools to moral values, we are all taught that smoking and drinking are bad habits. But still people think that smoking adds to the cool quotient. But this is not true. Our society has many such people who are slaves to these bad habits. It’s high time that we get aware about such problems and discuss them openly to avoid the harmful effects of smoking.

Researches and data have all proved that smoking is highly injurious to health and also the passive smokers mainly the people near the smokers are also affected. The implications are dire. When you want to talk about the harmful effects of smoking you will realize that list is too long. It seems that every time some government institute or science lab does some type of study on the subject, there is yet another dozen or so items to add to the list of the harmful effects of smoking.

Nicotine along with toxic carcinogenic chemicals makes this a terror and the slaves of this habit shall corrode slowly and steadily. Many people of course know about lung cancer and easily equate that with the habit of smoking. But did you also know that infertility in both men and women is considered yet another side effect of smoking? Also heart attacks happen due to smoking. Bronchitis and asthma are the consequences but kidney and liver failure also occur with smoking. The plight of the smoker is going to be worst. 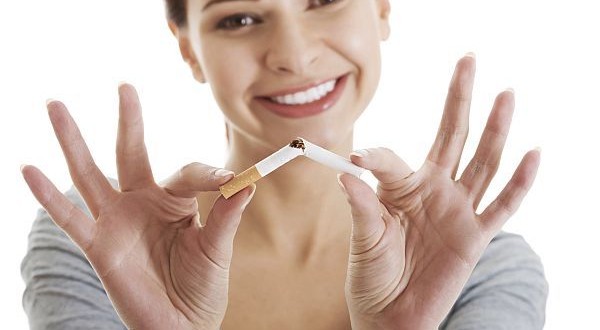 The oxygen absorption rate falls like anything. In men, smoking chokes out healthy oxygen that keeps sperm healthy and active. Having “slow” or “lazy” sperm is one common cause of a man’s infertility; the sperm are just not healthy enough to make that long trip toward a woman’s egg!

In women, smoking can interfere with her ovulation process, keeping healthy blood flow to her fallopian tubes. Not being able to release a healthy egg each month is one major cause of a woman’s infertility – and yet many women don’t know that this decreased ability to conceive a child is a common side effect of smoking!

When speaking of cancer, the lungs are just one area of the body affected. Many smokers contract cancer in the mouth and throat area as well, as obviously any part of the body that comes into such close contact with cigarettes is going to be more prone to cancerous cells.

It is not merely a rolled tobacco leaf, but many harmful substances are added that lead to addiction and mere profits of the smoking business. Because the tar and nicotine from cigarettes is absorbed in the bloodstream, and the body’s blood travels to every cell, there is the chance for cancerous cells to develop in virtually any area of the body. Breast cancer, cervical cancer, cancer of the liver, and cancer of the kidneys are also thought to be additional side effects of smoking. As a matter of fact, many doctors and researchers are tying virtually any cancer into the pollution that smoking brings to the body!

It is high time now. If not now then it will never happen. So just quit smoking mainly because you have a family, which loves you a lot. The harmful effects of smoking can take you to the highest level of horrifying experience.