One of the joys of contemporary art is its ability to push the boundaries until they almost, but not quite, topple over. Such gentle agitating may not be intentional, but regardless, it creates a (hopefully neutral and safe) space for dialogue; a place where various opinions on the value, or taste, of a piece of art can be discussed safely. 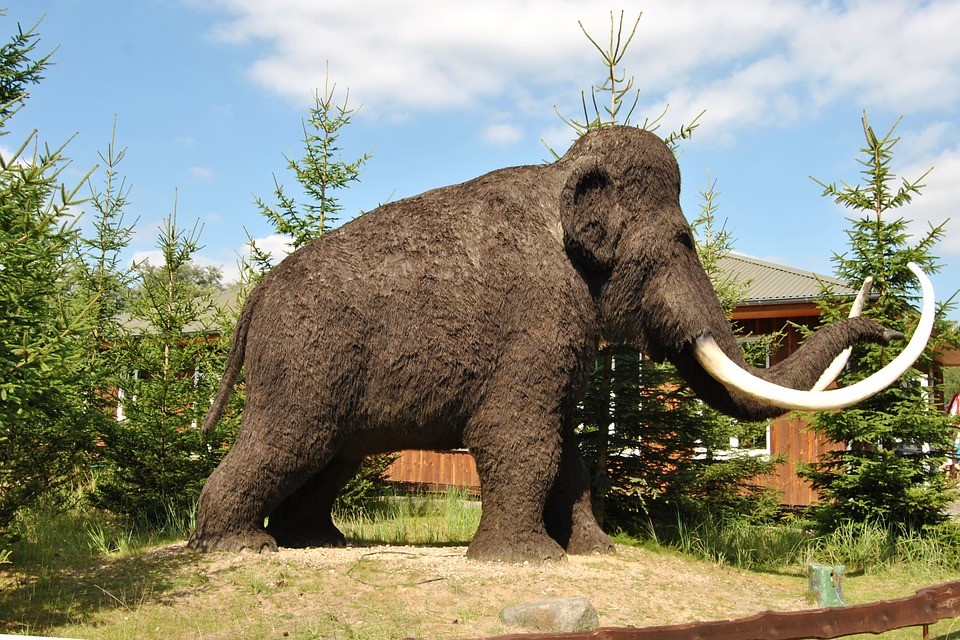 As an added twist, the pup periodically ‘peed’ yellow paint against the building’s wall in a move said to represent resistance to the traditional elitist ownership of art, while also justifying the reasoning behind the title awarded to the piece.

What ‘Bad Dog’ could do for the art world

There’s little doubt that pieces like this attract attention, often creating an audience of art appreciation novices who can connect for the first time through the humour and down to earth approach Jackson has provided. The sculpture also introduces a rarely seen relationship between art and technology. Not only were the 50+ fiberglass pieces digitally cut out, a pump inside the dog produces the yellow paint which masquerades as urine. Jackson has a fondness for combining mechanics and his exhibition items, with several others featuring in the exhibition inside. 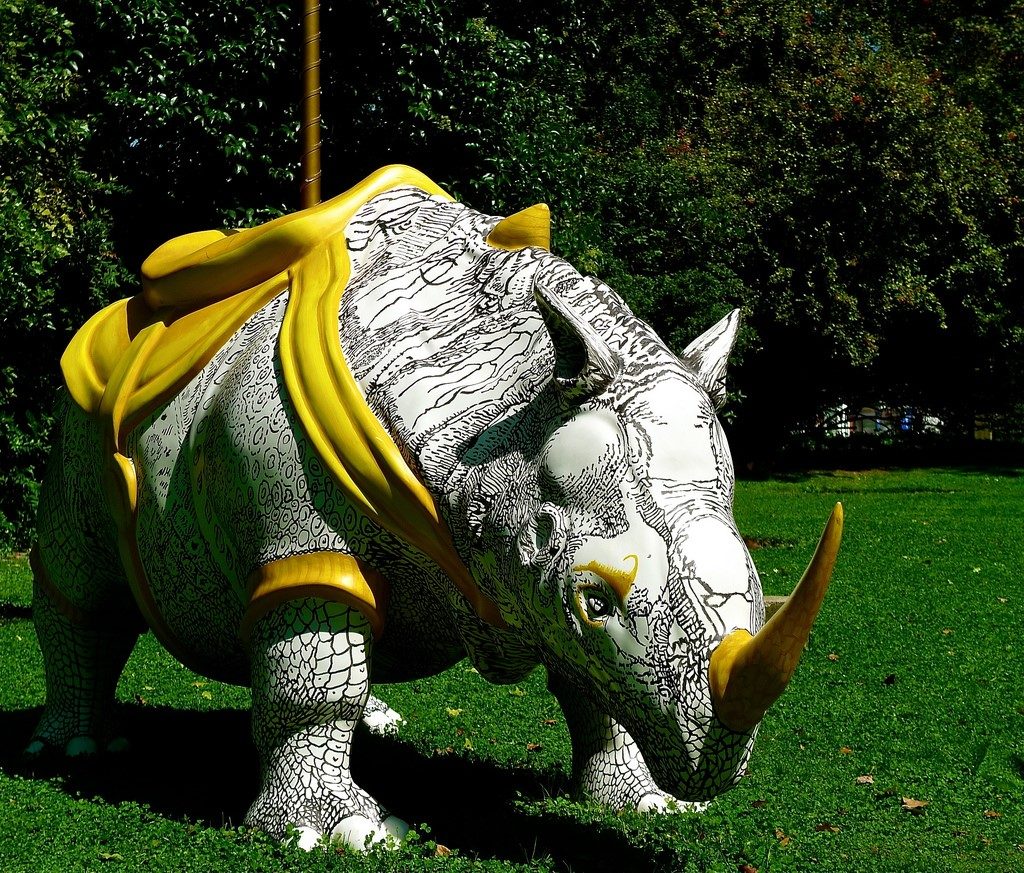 The love-love relationship between animals and art

There’s little doubt that using an animal in any form of artwork is going to rack up several dozen bonus points from the get-go. Nations of animal lovers can’t get enough of them, whether through the appreciation of paintings, artwork, models and the like, or by commissioning a piece featuring their own treasured pet. Wildlife bronze sculptures created by artists such as http://www.gillparker.com/ are also consistently popular, as gifts or home décor pieces.

Bad Dog may have only been a temporary guest at the art museum, but there’s little doubt that his presence will be remembered for a very long time. As for the yellow paint – it is not known if that left a permanent reminder that even good dogs can be bad sometimes!