When thinking about marketing and communication, it has long been known that humans are highly visual and so companies choose visual strategies for their websites. While it is true that people respond to videos far better than other methods, there are some myths bandied around about the psychology of the visual brain. Here we debunk some of those myths:

One major part of psychology that has previously led marketers is reaching their target audience by focusing on the left and right-brained sections of the population. Left-brained individuals are said to be more analytical, logical and good at maths. In contrast, right-brained people are said to creative, emotional and more arty. However, turns out this a myth.

Yes, many of the brain’s functions are compartmentalised, with certain compartments dealing with speech, vision, hearing and language for example. Some of these are processed suing both sides of the brain. Neuroscientists have proven that one side of the brain does not dominate in those with certain personality types or abilities. 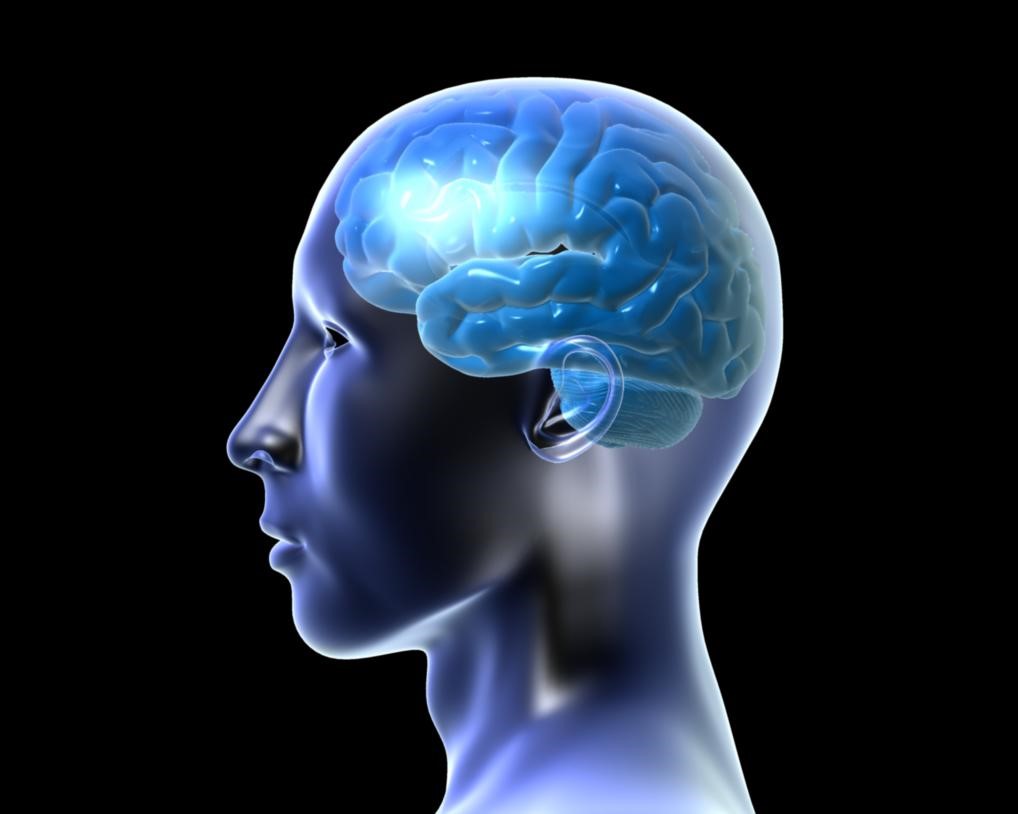 The establishment has long relied on the knowledge that people prefer a specific learning style. People are either visual, auditory or kinaesthetic learners. As well as those working in education, marketers have designed campaigns to reach target audiences based on this assumption. However, the theory is flawed.

We are all visual learners. We process the most information through our eyes. Yes, some people learn by absorbing information through their other senses as well but there is little evidence that people learn better when taught in any way other than visual. The best way to get your message across on your business website is through Animated Explainer Video from https://animationexplainers.com/

There is some truth in the fact that subtle sounds and visuals can be presented so quickly that watchers fail to notice, but what is in question is the effect that has on their actions. Studies have shown that subliminal messages simply don’t work. The tale that sparked the theory was later exposed to be nonsense. 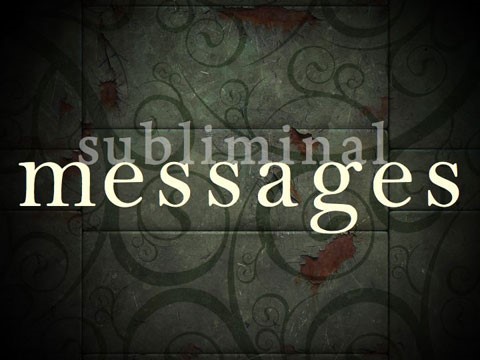 It has been argued that in today’s world of constant media barrage, we have all become adept at multi-tasking with marketers looking for new and innovative ways to distract us. Science refutes this. Our brains are not as good at multi-tasking as would like to believe. We can switch quickly between tasks, but our attention is never really on anything other than one thing at a time. Yes, we are able to breathe and see simultaneously, but when looking at the prefrontal cortex, the part that does our thinking, we can only switch between one thing and another.