Early September saw the return of National Read a Book day. Now I don’t need an excuse to curl up on my sofa that I bought from Sofas Gloucester company https://www.gloucestersofasandbeds.co.uk/sofas/ with a nice warm cup of tea, or hot chocolate in the winter and start my journey into the world written between the pages of the book I am currently reading. 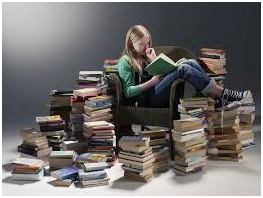 Now, I have never been one for reading a book just because everyone else was. It was over a year after the first Harry Potter film was released before I started reading the series. I will however say that I always try to read the book before I see a film related to it. Not for any reason other than I find that once I have seen the film the image in my head when I read the story will always contain those actors and not the images that I create for myself. However, for once I wanted to find out what some of the top read books have been so far this year, I thought maybe it would give me some inspiration as to what to read next. What it actual gave me was a list of another twenty books that I want to peruse at some point. 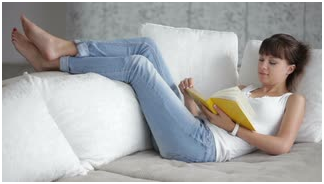 Here are two of the books I found on my search.

What books have you read so far this year and which ones would you recommend?