A third of professionals within the transport industry have doubts about the feasibility of autonomous freight vehicles. This is according to a study by Microlise, the findings of which were released yesterday in a post conference report. 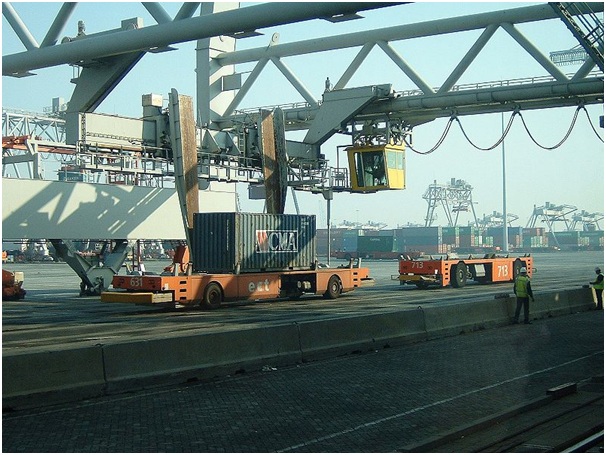 Chief Executive Officer for Microlise, Nadeem Raza, pointed out the importance of the report. The survey’s aim is to accurately capture the collective mood of the transport industry, as well as to ascertain people’s thoughts surrounding the key issues right now.

Microlise’s report found that there is much uncertainty within the transport industry when it comes to the introduction of autonomous and semi-autonomous vehicles, despite the fact that they are expected on our roads in the near future.

The information was gathered as part of an interactive voting session, which dealt with a number of key questions as part of the road transport conference. The Microlise Transport Conference is the largest in Europe and this year was attended by over 1,000 delegates. Companies, including RackZone, who provide a range of industry equipment, such as Rivet Shelving, consider the data collected essential to industry awareness.

This year the report reached new depths, providing a much deeper insight into the road transport industry. It focused on a variety of key issues for 2016, breaking down responses into sections for a range of demographics, such as gender, age, sector and job position.

As would be expected, the UK’s membership of the EU was another area of specific interest at the 2016 conference. Interestingly, statistics suggest that there was a lot of support within the transport industry for leaving the EU, in line with the referendum result on the 23rd June. Despite this apparent majority, however, some 43 percent of those questioned expressed concerns, with the general feeling being that leaving would impact the haulage industry negatively.

As well as the worries surrounding autonomous vehicles and the perceived lack of belief in the European Union, the statistics also show an overwhelming lack of faith in the current Conservative government. A huge 84 percent of those delegates surveyed felt that the industry had remained unchanged since the party came into power, with 58 percent expressing serious concerns that the Calais situation has regressed even further since last year.